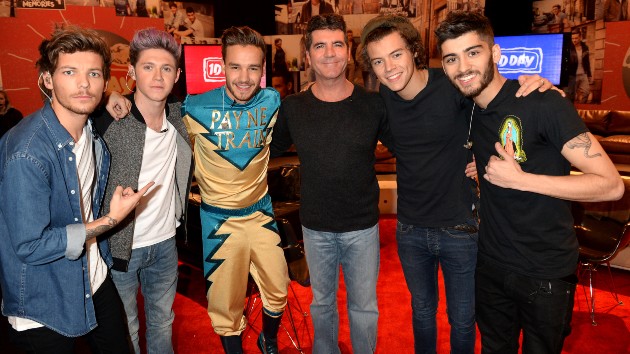 While there’s been a lot of talk about a One Direction reunion, there doesn’t seem to be any action on that front — but Simon Cowell says he thinks he can make it happen.

Simon, who put the group together on The X Factor, tells Australia’s Today show, “I think it will happen. If they got together, whether it’s making records again or touring, I think it would be the most amazing thing. I’d love it to happen.”

He continues, “If I could get into a room with them all and just say to them, ‘You know what? Whether it’s six months or something, I think you would have such a great time and enjoy each others’ company again,’ maybe I could persuade them.”

He adds, “But I think they should do it, definitely.  The fans, of course, would love it.”

Simon admits that he doesn’t know who among the group’s members is “holding out.”  While Liam Payne seems to be the one who’s most into the idea, Harry Styles is pretty busy these days. But Liam, Harry, Louis Tomlinson and Niall Horan all seem to get along fine. It’s unlikely Zayn Malik would be willing to rejoin the group, however.