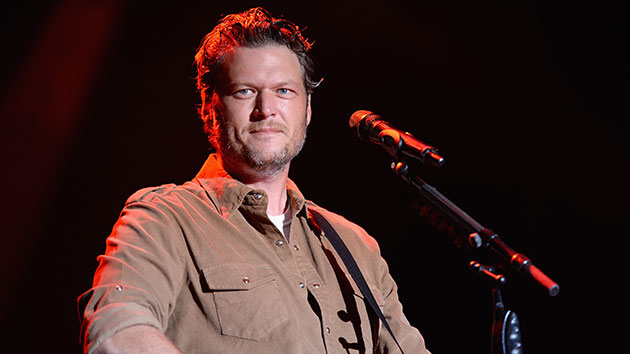 Macy’s 4th of July show just got more spectacular with the addition of Blake Shelton.

The country superstar has joined the lineup for the annual Macy’s Fourth of July Spectacular, taking place in New York.

Additionally, the special will feature stories of everyday heroes, along with a drone light show during the Jonas Brothers’ performance in celebration of Team USA heading to Tokyo for the Olympics.

“My world”: Kane Brown shares a sweet outdoor snapshot of his two daughters