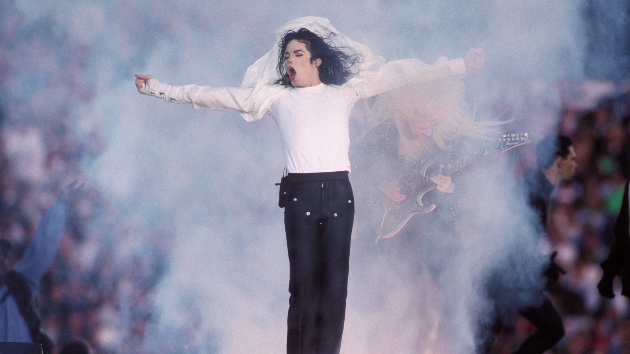 Newcomer Myles Frost will get to channel the King of Pop in the upcoming Broadway production MJ: The Musical.

The news was revealed in a teaser on Tuesday that Frost would replace the previously announced lead actor in the Michael Jackson-themed musical, Ephraim Sykes, who has exited the production to film a movie. This role is the first major project, and Broadway debut, for Frost, who was featured in the 2019 film All In and performed some songs for the Netflix comedy Family Reunion. The highly anticipated musical, which is inspired by the life and art of Michael Jackson, will begin performances on December 6, 2021, with an opening night set for Tuesday, February 1, 2022, at the newly refurbished Neil Simon Theatre in New York.

In other news, Taraji P. Henson, Jennifer Hudson and Pauletta Washington have been added to the upcoming anthology film Tell It Like a Woman. Described as a “film by woman — about women” the feature is comprised of seven segments that are directed by female directors from different parts of the world. Some of those segments, which “range…from drama to comedy, through docudrama and animation,” feature a notable cast, including Eva Longoria and Cara Delevingne. A release date for Tell It Like a Woman has yet to be announced.

Finally, Reginald Hudlin has been tapped to direct Black Cotton Star, an adaptation of the graphic novel by Yves Sente, Deadline has learned. The book centers on three African American soldiers in World War II who are “dispatched on a suicide mission to retrieve the first ever American flag, stolen by a sadistic Nazi commander.” Additional details on the film, including casting, have not been announced.