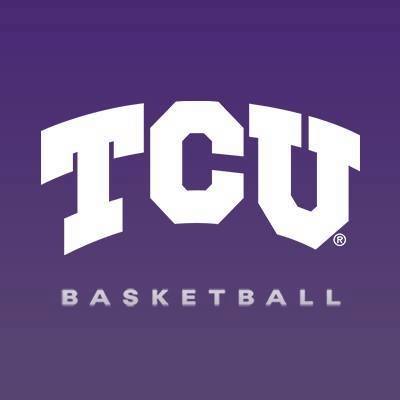 It has also punished  former assistant coach, Corey Barker for allegedly accepting $6,000 from a business management company and lying to the school about it. The NCAA said Barker denied any knowledge or involvement in arrests in the federal case to officials at TCU.

The case is the latest development in a federal corruption case tied to college basketball. TCU was fined $5,000 and 1% of its men’s basketball budget. Barker was given a five-year show-cause penalty. That requires any school that employs him to prove to the NCAA he can perform athletic-related duties.

‘Wanted People To Be Able To Make It Personal To Their Experience’: Dallas Wings’ Isabelle Harrison On #IAm Campaign With Shirts To Benefit Black Lives Matter