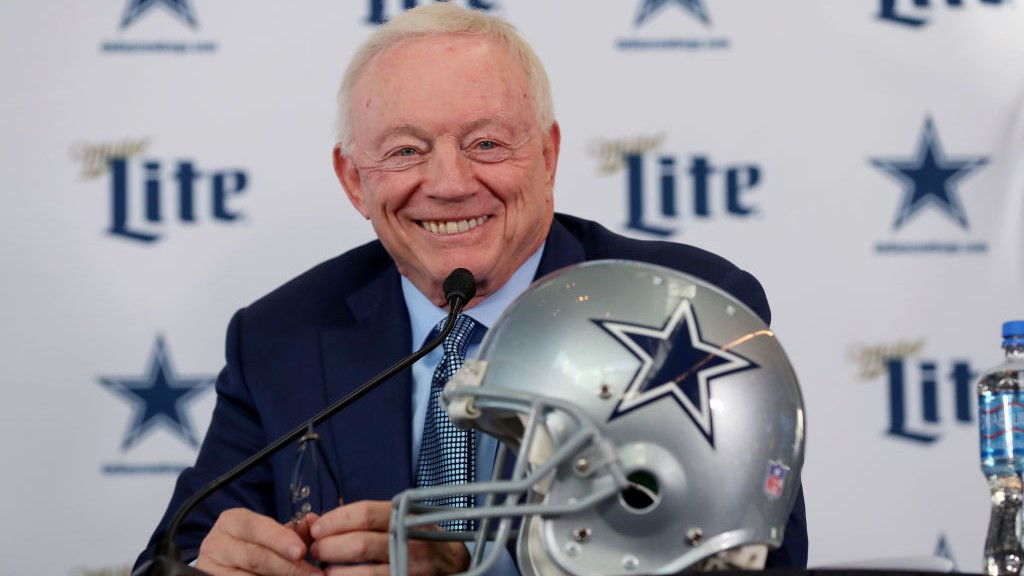 FRISCO, Texas (CBSDFW.COM) – Fans will be getting a deeper dive into the Dallas Cowboys this year as the team is set to appear in the new season of HBO’s Hard Knocks series.

The announcement was made Friday as the team gets set to head to training camp later this month.

The longtime series gives fans a look behind the scenes of training camp and roster moves going into the regular season.

It’s a #HardKnocks life for us…

#HardKnocks: The #DallasCowboys is back in session, August 10th on @HBOMax. pic.twitter.com/19KjLxcmI3

The Cowboys now have the most appearances of any team in the NFL since the show started in 2001. The team was featured in 2002 and 2008.

The new season is expected to be five episodes and starts on Tuesday, Aug. 10.

Storylines to keep an eye on during training camp include Dak Prescott’s return after a gruesome ankle injury and how the defense manages under new coordinator Dan Quinn.