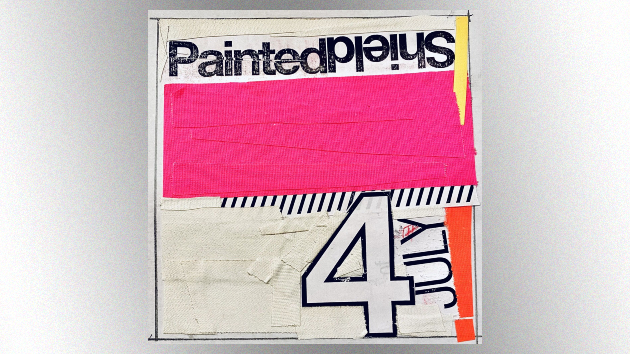 The track, which is available now as a digital download and via streaming services, is a meditation on “the moral injury experienced by many service members as they return home from conflicts abroad.”

“The lyrics to this song were inspired by the stories of friends of mine who have served in the military,” says vocalist Mason Jennings. “It touches on the recovery work needed to integrate back into civilian life after being in conflict.”

With “4th of July,” Painted Shield is also hoping to raise awareness for No One Left Behind, an initiative to protect Afghan interpreters from potential danger as the U.S. leaves Afghanistan.

A companion music video for the song has been posted on Painted Shield’s official YouTube channel. The clip includes footage of urban areas devastated by war.