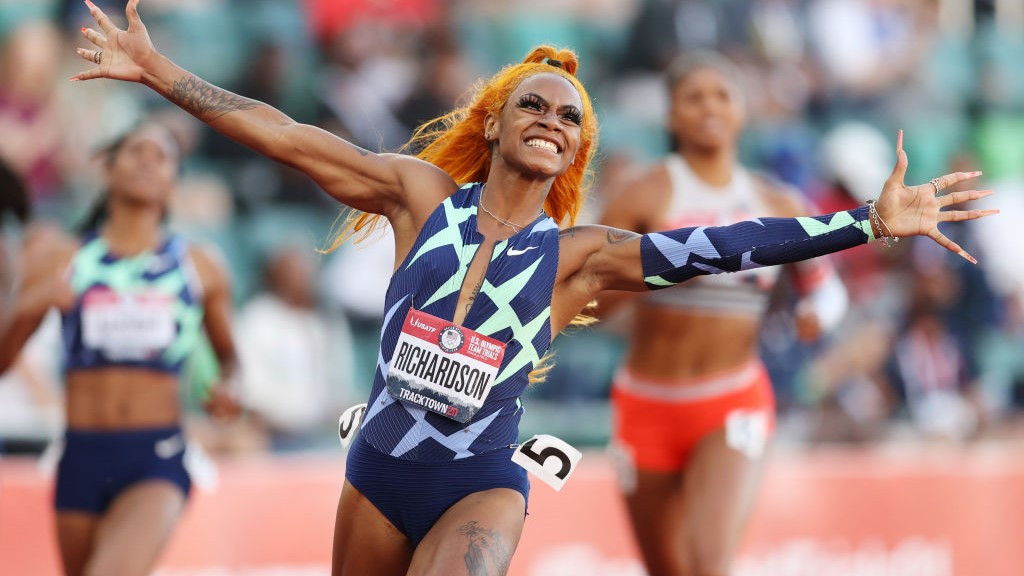 DALLAS (CBSDFW/AP) – She caught the nation’s attention with her lighting fast finish at the Olympic trials on June 19, now Dallas native Sha’Carri Richardson is banned from running in the competition’s 100-meter race after testing positive for a chemical found in marijuana.

The American champion admitted she smoked marijuana as a way of coping with her mother’s recent death. Richardson tested positive at the Olympic trials and so her result is erased.

She accepted a 30-day suspension that ends July 27, which would be in time to run in the women’s relays. USA Track and Field has not disclosed plans for the relay.

The 21-year-old sprinter was expected to face Jamaica’s Shelly-Ann Fraser-Pryce in one of the most highly anticipated races of the Olympic track meet.

Veterans share their stories at ClubCorp Classic in Texas