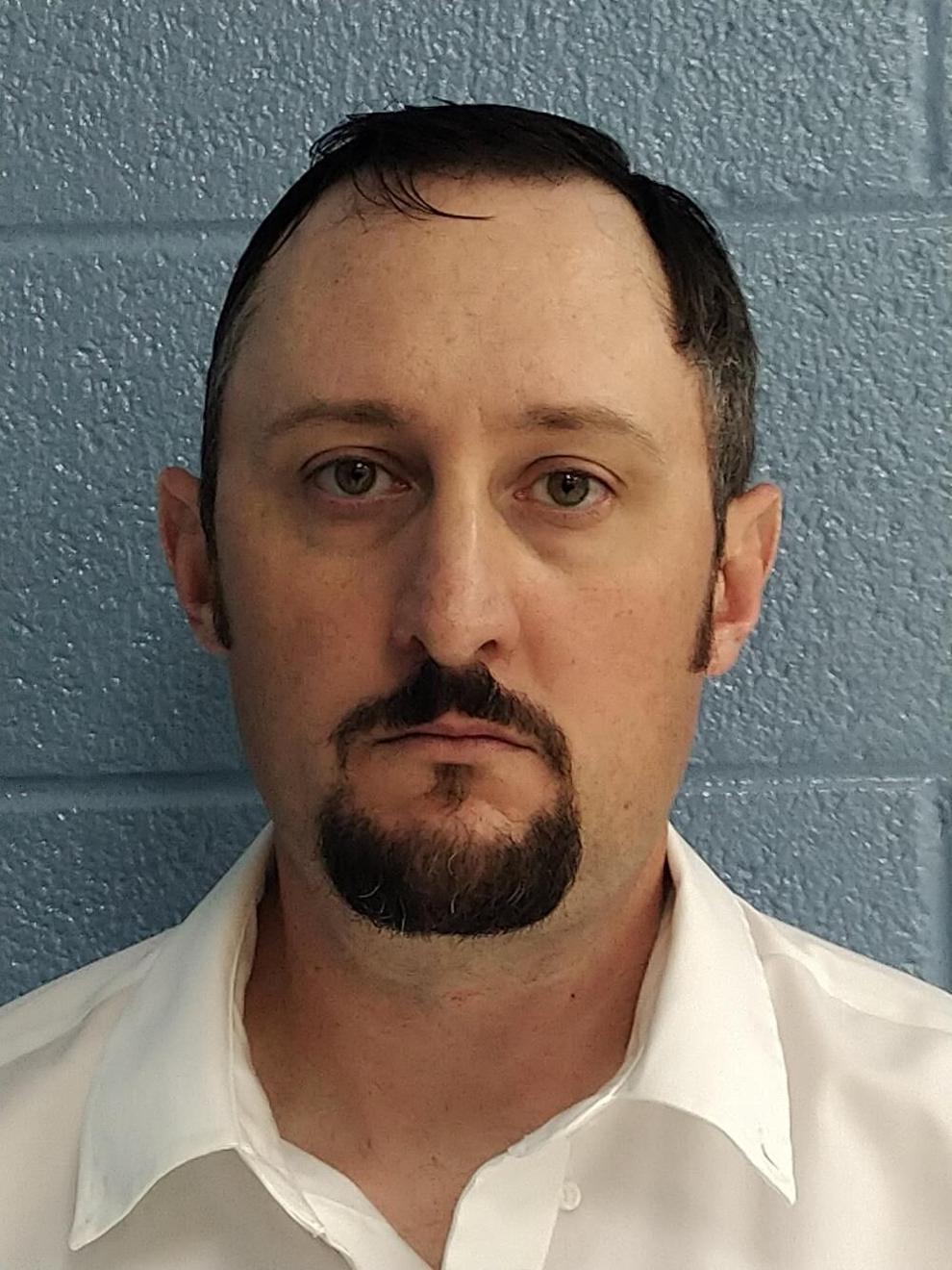 (Enid, OK) An Enid man was charged with one count of second-degree rape and one count of lewd or indecent acts to a child under 16.

39-year-old Jeremiah Lee Pence was arrested and charged after authorities were informed that Pence allegedly was having sex with a 16-year-old girl, according to the affidavit in the case. He faces 3 to 20 years in prison on the charge of lewd or indecent acts, and one to 15 years for the second-degree rape charge.

According to the affidavit, Garfield County Sheriff’s Office Deputy Cole Harber spoke with a woman who said the girl told her Pence “had been doing things with her”.

The woman spoke then with Pence, who said “I guess she told you the truth,” according to the affidavit. Pence claimed the girl initiated their first sexual encounter and that the frequency of their encounters would vary from frequently to months between.

During a forensic interview at Garfield County Child Advocacy Center on June 9th, the girl said that Pence had sex with her on multiple occasions. The girl told the interviewer that she “did not like it” when Pence first touched her inappropriately and that Pence was aware that she did not like it, according to the affidavit.

A couple months after the first encounter, Pence began “doing things to her again,” and the girl said that Pence told her if she said anything, that “something bad would happen to her,” the affidavit said.

A SANE (sexual assault nurse examiner) exam was conducted, and the report from that said that the “healed injury to hymen is consistent with the child’s disclosure of sexual abuse,” according to the affidavit. The SANE report states the girl denied any sexual activity aside from the sexual abuse.

Pence’s bond was set at $100,000, with the appearance set for Aug. 2nd, with a condition to have no contact with the victim and to adhere to a protective order filed against him.

Enid SPCA Closed for 2 Weeks due to Animal Virus Outbreaks

Things to do in Enid for Mothers Day Weekend