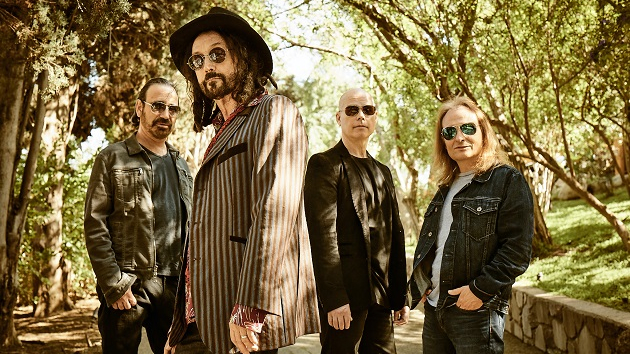 Tom Petty & the Heartbreakers guitarist Mike Campbell has revealed that The Dirty Knobs, the current band he fronts, will be back with their second album next year, when the group also is scheduled to return to touring.

In a recent message on his Twitter page, Campbell announced, “The Dirty Knobs are coming to your town next year with some special guests and a brand new album…Our second!”

The band’s debut album, Wreckless Abandon, was released in November 2020, and the group initially had a run of headlining dates in small venues, as well as a stint opening for country star Chris Stapleton, lined up for this year, but both were pushed back until 2022.

According to TheDirtyKnobs.com, the headlining concerts are scheduled from a March 9 show in Tampa, Florida, through an April 30-May 1 stand in Austin, Texas. The group then will lend support to Stapleton starting with June 2 performance in Nampa, Idaho, and mapped out through a July 23 event at Chicago’s Wrigley Field.