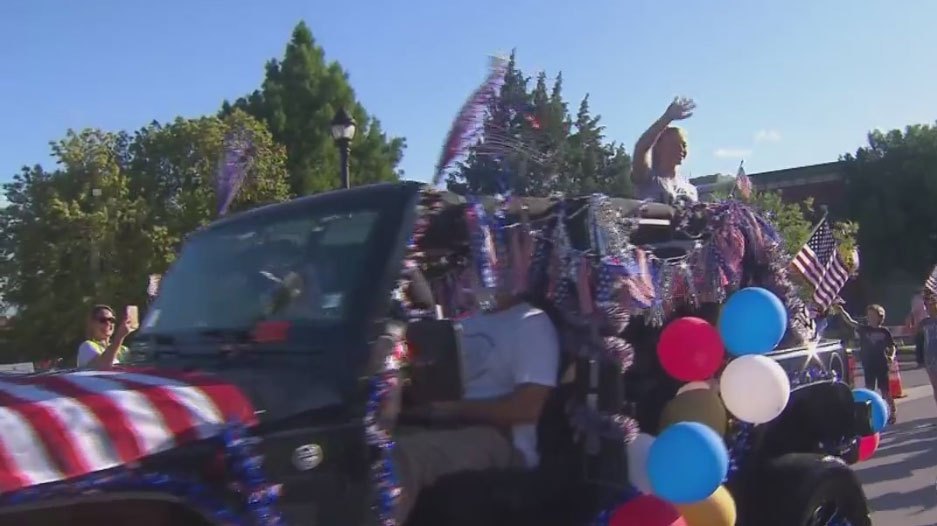 SOUTHLAKE, Texas (CBSDFW.COM) – A massive parade rolled through Southlake as thousands celebrated the soon to be 18-year-old Hailey Hernandez. She is heading to the Olympics.

“I feel incredible, I’m just so overwhelmed by so much love and support and I just feel amazing,” she said.

Diving in the Olympics has always been her dream.

Among those in the crowd were her teammates.

“I had a feeling since i first saw her diving… I just kind of knew in the back of my head like she’s going big places,” Brooke Gillett said.

“Even at any age that’s such an amazing accomplishment, but to be able to do that at such a young age it’s just even better,” Mack Molloy said.

Hernandez begins competing in Tokyo on July 30 and thousands of friends, family and those she’s never met will be cheering her on.