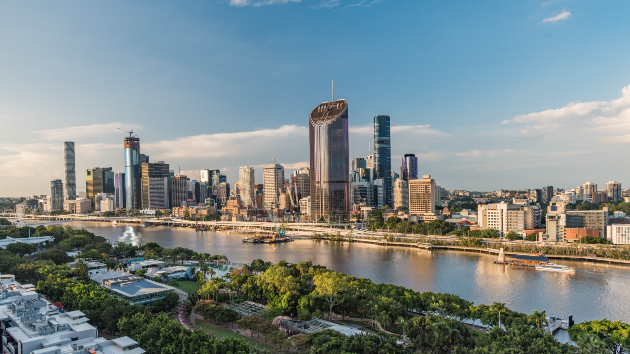 (BRISBANE, Australia) — The 2032 Summer Olympic Games will be held in Brisbane, Australia, the International Olympic Committee confirmed on Wednesday.

The IOC steered the bidding for the 2032 Games towards Brisbane, avoiding rival bids. The city was given exclusive negotiating rights in February, leaving officials in Qatar, Hungary and Germany disappointed with the failure of their own planned bids.

It will be the first Games in Australia since the 2000 Olympics in Syndey. Prior to that, Melbourne hosted the Olympics in 1956.

Prime Minister Scott Morrison told the IOC that Australia knows “what it takes to deliver a successful games.” That, in an 11-minute video call with IOC members.

Brisbane is the latest host city to be named, and will follow the Summer Games in Paris in  2024, and the Olympics in Los Angeles in 2028. The IOC describes the Brisbane project as “a passion-driven, athlete-centric offer from a sports-loving nation.”

Events will be held across the Australian state of Queensland. The city of Brisbane says it already has more than 80 percent of stadiums and event venues in place, which will allow it to avoid excessive spending.

Taking a trip this summer? Experts say you may want to consider taking out travel insurance

Japan declares third state of emergency for Tokyo, elsewhere ahead of Summer Olympics