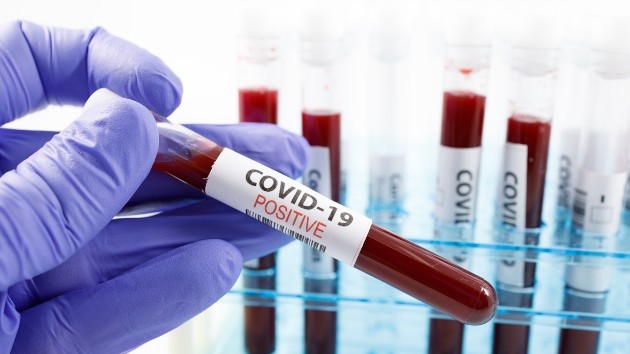 (Enid, OK) Garfield County sees seventy-five more cases of COVID-19 reported over the past week as many of Oklahoma’s counties join Garfield County in turning “orange,” according to the Oklahoma State Department of Health on Wednesday.

Overall, according to the COVID-19 Risk Level System, 63 of Oklahoma 77 counties are in the moderate “orange,” risk level; 12 are in the low, “yellow” risk level and two are in the new normal “green” risk level.

Cases in Garfield County increased by 75 to an overall total of 7,952, with 58 being active, according to OSDH.

Of the county’s 139 deaths, 128 have been in Enid, according to OSDH city data, with five in Lahoma, one each in Covington Drummond, Fairmont, Garber, and Waukomis, and one not listed by town.

Other county case increases Northwest Oklahoma in the past week were 25 in Noble, 19 in Woods, 13 each in Kingfisher and Woodward, 11 each in Grant and Major and eight in Blaine County.