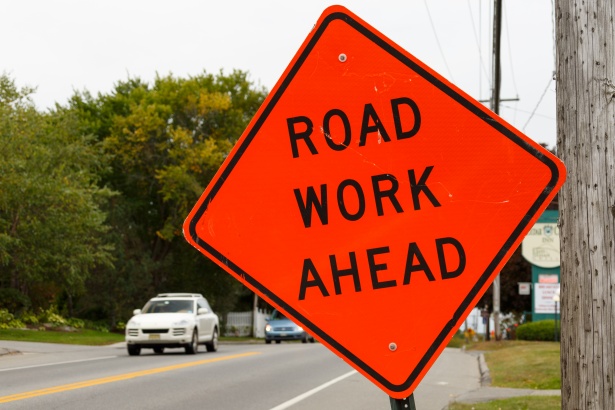 (Enid, OK) Construction will force the closure of several Enid streets over the coming days.

According to the city, the intersection of Broadway Avenue and 5th Street will be closed beginning Wednesday, Aug. 4th. The closure will see workers replacing the existing bridge and reconstruct the intersection. Work is expected to last about nine months.

The closures will allow BNSF Railway to make repairs and it is expected to last about a week.

Part of E. Elm to Close For Water Work