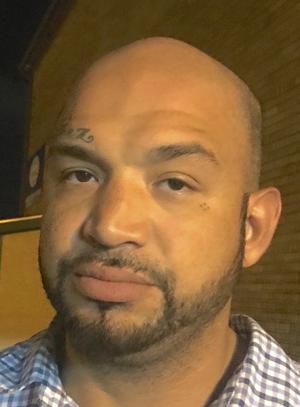 32-year-old Cory Mike Sanchez was charged with first-degree murder and conspiracy to commit a felony in the death of 41-year-old Diana Aide Baez in September of 2019.

On July 21st, Sanchez entered a guilty plea and received a life sentence on Thursday with all but the first 35 years suspended for one count of first-degree murder and 10 years for a count of conspiracy to commit a felony.

Sanchez will receive credit for the time he’s already served, and the sentences will run concurrently. Two other charges filed against Sanchez were dismissed, by the request of the state.

In the early morning hours of Sept. 11th, 2019, Baez was beaten and stabbed at her home on West Pine and died three days later on Sept. 14th at OU Medical Center.

The three children, who were at the home on the night of the fatal invasion, told responding EPD officers that masked men forced their way inside, attacked Baez and fled before police arrived at the scene.

According to online court records, Meraz-Corral pleaded guilty to the counts on June 4th and was sentenced to life with all but the first 30 years suspended for the first-degree murder count and 10 years for the count of conspiracy to commit a felony.