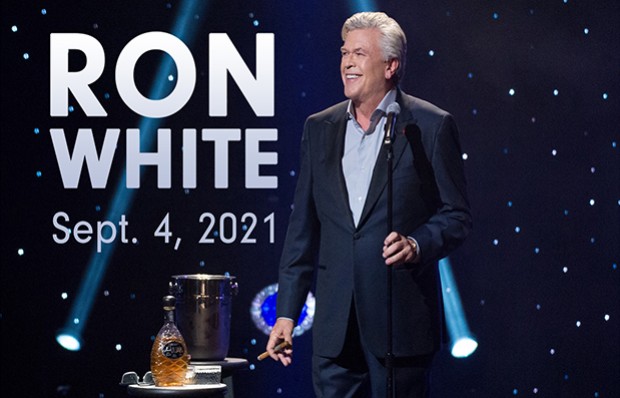 White has achieved three Grammy nominations, a Gold Record, two of the top rated one-hour specials in Comedy Central history, a book that appeared on the New York Times Best Seller List, and CD and DVD sales of over 10 million units.

Tickets start at $40 plus applicable fees and are on sale at StrideBankCenter.com, 855.TIX.ENID or at the Stride Bank Center administration office. Tickets for the original April 16, 2020 and October 22, 2020 performances will be honored.

Show is for mature audiences.