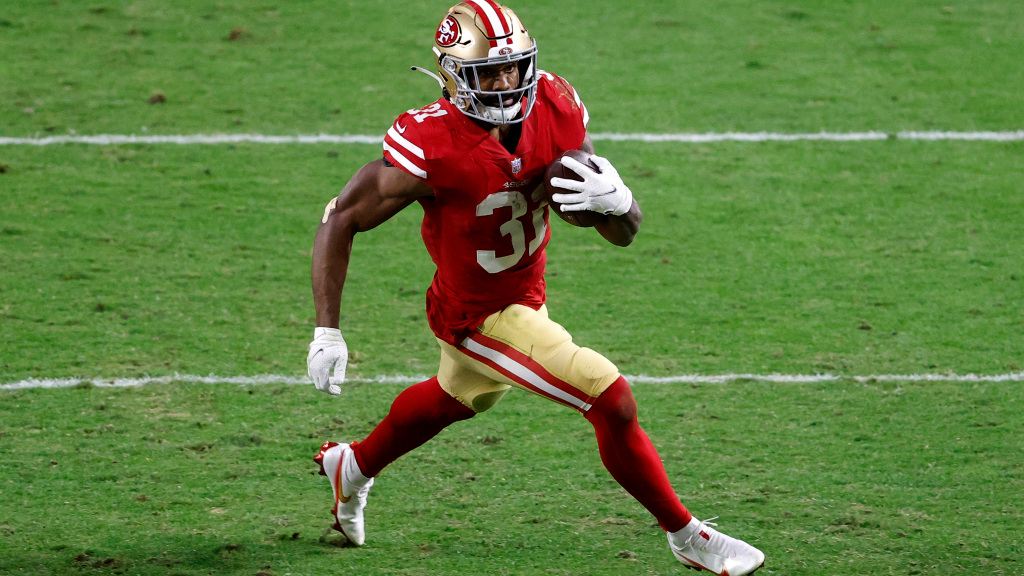 (CBS Local)- It’s that time of the year again. The rosters have been trimmed, drafts have been had and strategies made as the first kick off of the 2021 NFL season happens tonight at Raymond James Stadium in Tampa with the Buccaneers hosting the Dallas Cowboys.

The start of any new season brings fresh hope for teams and fans but also for fantasy owners. Win your league last season? Now’s the time to repeat. Finish in the cellar? Well, it’s a whole new ballgame and you can get off to a 1-0 start. Whatever your goals, the Fantasy Football Today team is here to help you make those crucial roster decisions before the games kick off this weekend.

CBSSports.com’s Jamey Eisenberg, Dave Richard and Heath Cummings Sr. have broken down the games and come up with their best options for you this week. The full list of players is below and to hear the reasons why check out the video and tune in to the Fantasy Football Today podcast. For more fantasy advice, head over to the CBSSports.com fantasy football section where the guys will have posts each week breaking down the latest news and analysis.