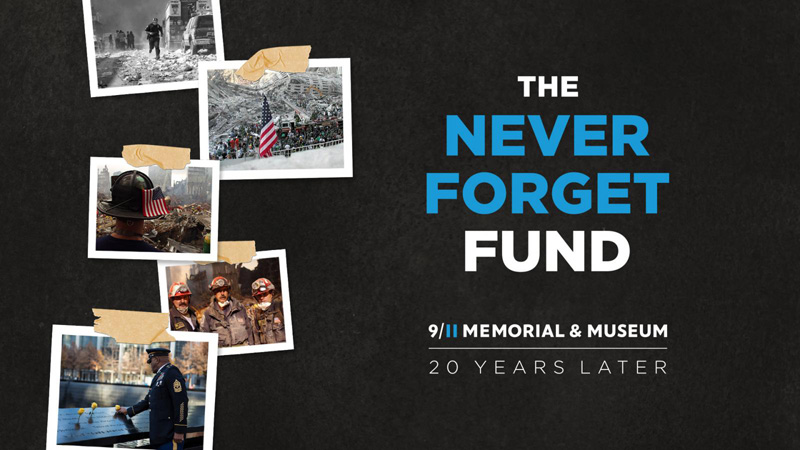 Family members of 9/11 victims will gather at the National September 11 Memorial & Museum to read aloud the names of those killed in the 9/11 attacks and in the 1993 World Trade Center bombing.

“The focus of our commemoration will be the reading of the names by family members in-person. Throughout the ceremony, we will observe six moments of silence, acknowledging when each of the World Trade Center towers was struck and fell and the times corresponding to the attack on the Pentagon and the crash of Flight 93.

“Our program will commence at 8:30 a.m., and the first moment of silence will be observed at 8:46 a.m. We will encourage houses of worship to toll their bells at that time. The ceremony will be exclusively for 9/11 family members. Access to the Memorial will begin at 7:00 a.m. on the anniversary, and the commemoration is expected to conclude at approximately 1:00 p.m. Family members can use the letter that was mailed to their homes or the email they received from the Museum for entrance to the ceremony. P and T case numbers or Memorial Park identification cards will also be accepted. Only one letter per family group is required.

“At sundown, the annual “Tribute in Light” will once again illuminate the sky in commemoration of the anniversary of the attacks.”

Vance Air Force Base is Celebrating its 80th Anniversary