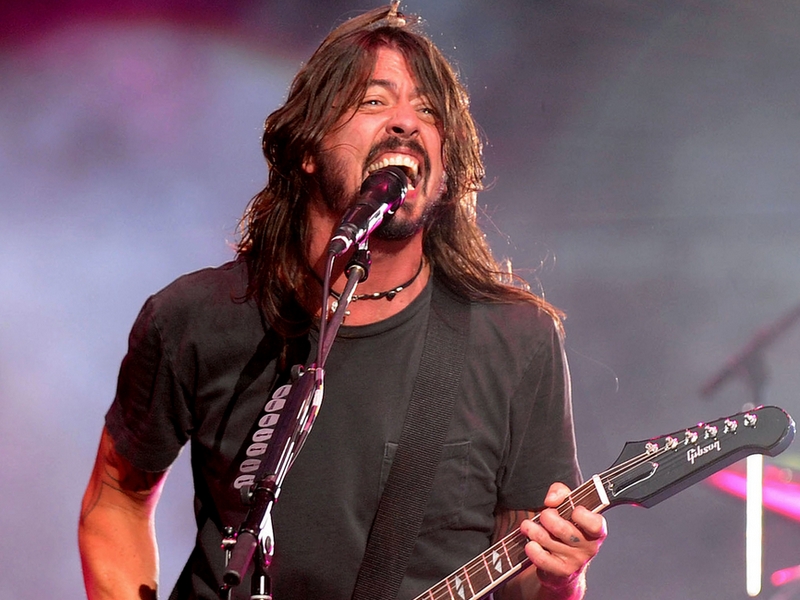 Foo Fighters fans heap high praise on the band, and they've certainly had their share of commercial success, but lead singer Dave Grohl told Rolling Stone, “I don’t know if we’ve ever felt cool." In fact, early on Grohl says people were against the idea of a post-Nirvana band, including some of his friends.

He said, “I was thinking, ‘It’s inevitable: People will not want me to do this.’ And there were people, even friends, that were offended and I just thought, ‘How dare they? This is how I’m going to get through life!’

He added, “And then, I would sit in an interview, and they’d say, ‘With all the crashing cymbals and distorted guitars and the screaming, did you intentionally want to sound like Nirvana?’”

Foo Fighters were honored with MTV VMA's first Global Icon Award on Sunday (September 12th) night. They also performed a medley of songs at the show.

StubHub says Rolling Stones are among the most in-demand live acts for 2021, Elton John tops for 2022