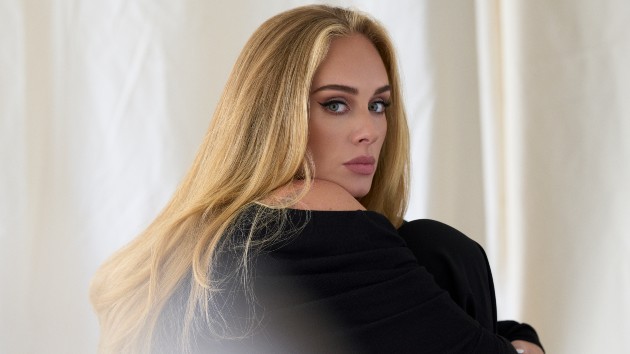 Adele is back to her old recording-breaking tricks.

Her new song, “Easy on Me” — which she dropped Thursday night after a six-year hiatus — has officially broken a Spotify streaming record.

If her past releases are any indication, this is just the first of many records Adele’s new music will break. Her new album, 30, is out November 19.

Meanwhile, Adele found herself apologizing to a children’s cartoon character on Friday. After saying in her Instagram Live earlier this week that she would not be collaborating with Peppa Pig, she was confronted by the pig during an interview with Capital FM.

“Hello Adele, that made me really, really sad when you said you wouldn’t collaborate with me. Why not? Don’t you like me?” Peppa said in a specially recorded message.

“I regret it,” Adele responded. “I spent three years watching you [with my son]. Anytime you want to go jumping in muddy puddles, I’m with you, babes. I felt terrible the second I said it.”

Cardi B Says She’s Having ‘Technical Difficulties’ With New Album