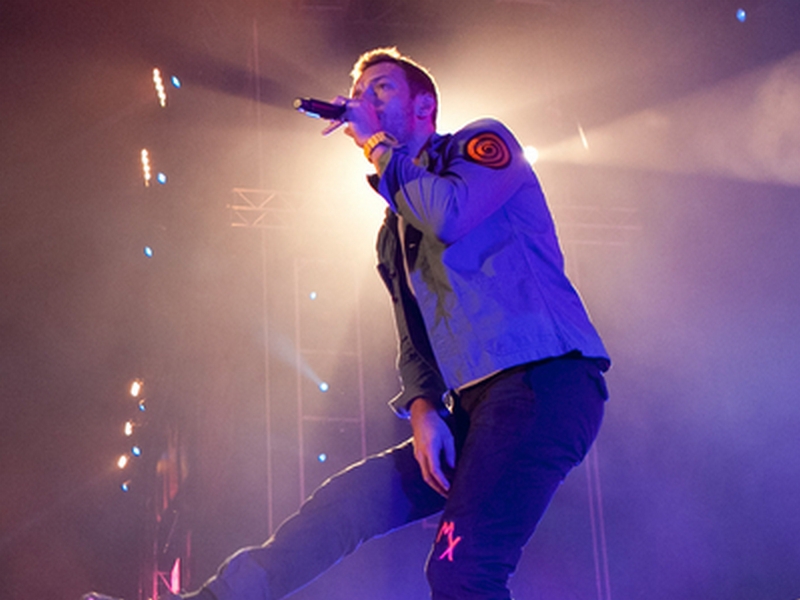 In support of releasing a new album today, (Oct. 15) Coldplay dropped dates on a new tour..

The Music Of The Spheres World Tour begins on March 18, 2022 with the band’s first ever show in Costa Rica. They have stops in the Dominican Republic, Mexico, United States, Germany, Poland, France, Belgium, and the UK.

Known to be environmentally proactive, the band has pledged to cut tour emissions by 50%, they will plant a tree for every ticket sold, and say that their show will be powered by 100% renewable energy.

Dates in the U.S. for Coldplay start in May and include Phoenix, Chicago, Atlanta, and Washington D.C. All U.S. dates go on sale October 22.

The Chainsmokers unveil So Far So Good tour

Coldplay Wants To Cut Tour Emissions, Accused Of Greenwashing Instead

5 Seconds of Summer drop new single “Me, Myself & I,” announce new album ‘5SOS5’