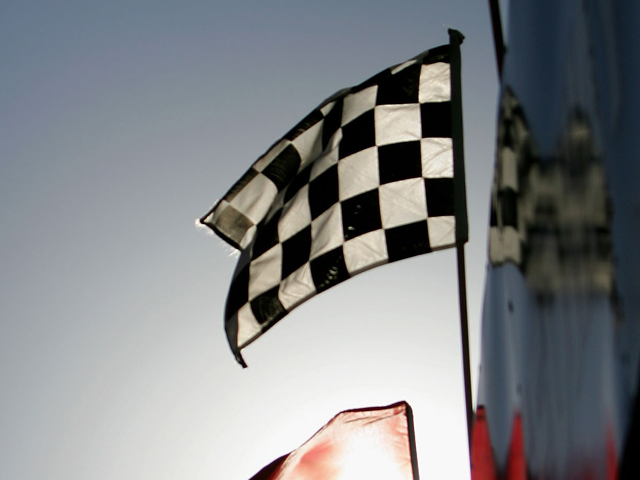 FORT WORTH, Texas (CBSDFW.COM/AP) — All four spots in the championship round of the NASCAR Xfinity Series are still up for grabs after non-playoff qualifier John Hunter Nemechek overcame a late penalty Saturday to win at Texas Motor Speedway.

Nemechek won the first of three races in the round of eight, leaving the playoff drivers with two more races in the semifinals at Kansas and Martinsville.

Daniel Hemric led seven of the eight playoff qualifiers across the finish line next, taking second in the 117th race of his career without a victory.

The championship finale is in Phoenix.