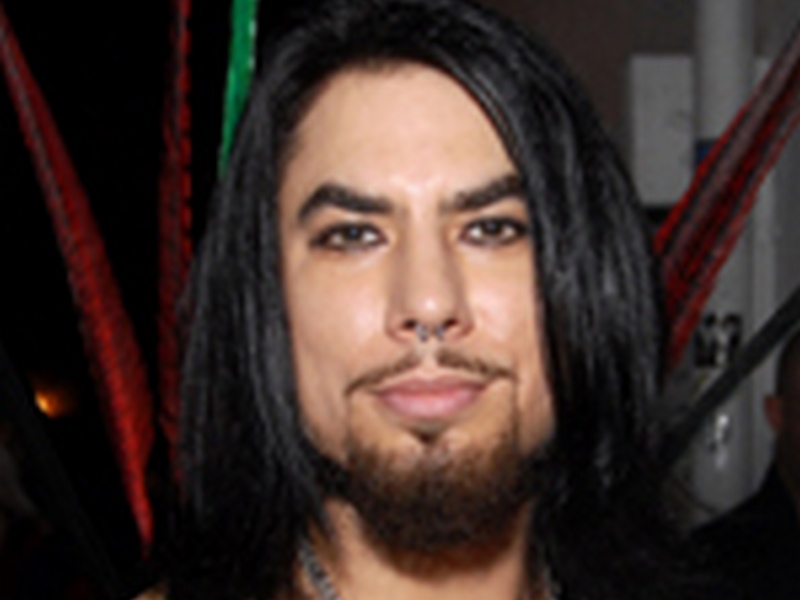 Guitarists Dave Navarro and Billy Morrison and an all-star band are gearing up for the third Above Ground benefit concert on December 20th at The Fonda Theatre in Hollywood, CA.

After sitting out 2020 because of Covid, Navarro and Morrison will be joined by a group of special guests including Billy Idol, Perry Farrell, Etty Lau Farrell, Corey Taylor, Taylor Hawkins, Mark McGrath, Steve Stevens, Franky Perez and others to be announced in the coming weeks.