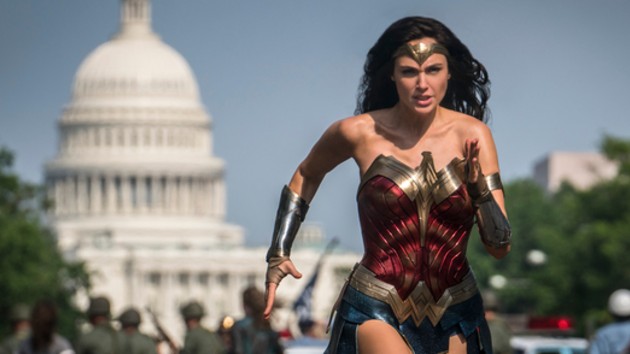 Gal Gadot doesn’t like conflict, but she’s no shrinking violet, either.

When speaking on Israeli TV in May, Gadot responded to a report from The Hollywood Reporter that alleged Justice League director Joss Whedon had verbally abused her after she voiced concerns about her character and the film’s dialogue.  She confirmed Whedon “kind of threatened my career and said if I did something, he would make my career miserable.”

Looking back on those comments, the 36-year-old Wonder Woman actress recently told ELLE magazine, “Oh, I was shaking trees as soon as it happened. And I must say that the heads of Warner Brothers, they took care of it.”

Adds Gadot, “You’re dizzy because you can’t believe this was just said to you. And if he says it to me, then obviously he says it to many other people. I just did what I felt like I had to do. And it was to tell people that it’s not okay.”

“I would’ve done the same thing, I think, if I was a man. Would he tell me what he told me had I been a man? I don’t know. We’ll never know,” she continues. “But my sense of justice is very strong. I was shocked by the way that he spoke to me. But whatever, it’s done. Water under the bridge.”

Gadot will next be seen starring alongside Dwayne Johnson and Ryan Reynolds in the action comedy Red Notice, coming to Netflix on November 12.