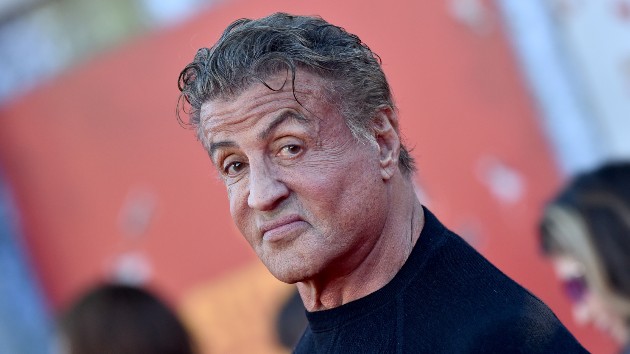 On his Instagram, Sylvester Stallone bade farewell to his hit Expendables franchise.

The actor, writer, and producer posted a video shot on the European set after he’d wrapped his last scene as mercenary Barney Ross in the fourth film in the series.

To date, the modestly-budgeted Expendables movies have made $800 million worldwide.

The fourth installment, coming out in 2022, adds martial arts legend Tony Jaa, Andy Garcia and Megan Fox to the mix.