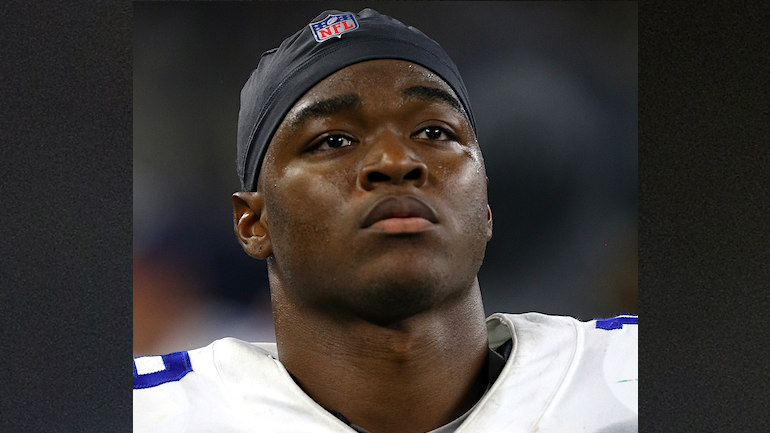 DALLAS, Texas (CBSDFW.COM) – The Dallas Cowboys reported on their website that wide receiver Amari Cooper would miss Sunday’s game against the Chiefs in Kansas City.

Cooper has been placed on the COVID-19 list, automatically ruling him out for Sunday’s game.

He could also “likely miss” the Thanksgiving game against his former team, the Oakland Raiders, and even a December 2 game in New Orleans depending on his vaccination status.

Cooper’s absence is potentially a huge loss for the Cowboys, who currently have the top-ranked offense in the league.

After getting Michael Gallup back last week, they were hoping to have every weapon in their arsenal ready to take on Patrick Mahomes and the Chiefs.

Cooper was also one of the only players on the roster to have played Kansas City on the road before, and his experience with Arrowhead Stadium and the noise level there will likely be missed.

Upsets By North Texas, Others Push Bowl-Eligible Teams To 83