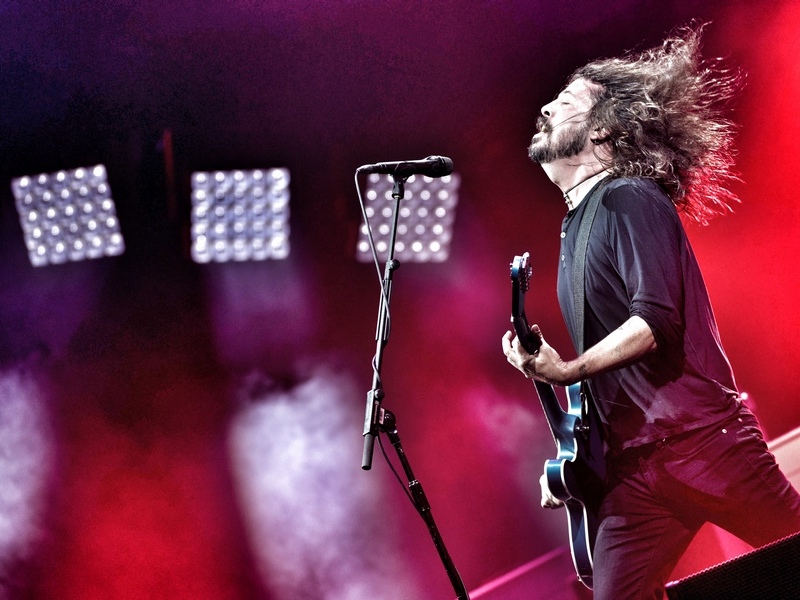 The "Making A Fire (Re-Version)" includes contributions from members of the Dap-Kings, the Budos Band, Antibalas, the Tedeschi Trucks Band, and more.

When we last caught up with Dave Grohl, he told us the most important thing is keeping the human element in music: ["The most important thing is that there's a human element to what you're doing. With digital technology, it became a lot easier to manipulate these performances. I think what that does is it really takes a lot of personality out of music, you know. Like John Lennon didn't really sing perfectly in key and John Bonham didn't really play perfectly in time, but they just — it felt great."] SOUNDCUE (:20 OC: . . . it felt great)