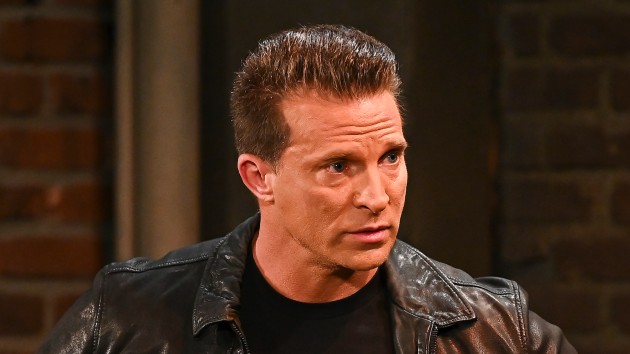 Steve Burton, who played mobster Jason Morgan on General Hospital, has become the second cast member of the long-running ABC soap over his refusal to comply with the production’s COVID-19 vaccine mandate.

Burton confirmed his departure in a video posted to Instagram on Tuesday in which he said, “I know there’s been a lot of rumors and speculations about me and General Hospital and I wanted you to hear it from me personally: Unfortunately, General Hospital has let me go.”

Burton claims he sought medical and religious exemptions to the mandate, but was denied.

The turn of events “hurts,” the actor admitted. “But this also about personal freedom to me. I don’t think anybody should lose their livelihood over this.”

Burton thanked his fans, saying he’s “excited to see what the future brings,” and said it would be “an honor” if he could return to the show and “finish his career as Jason Morgan” someday, “if these mandates are lifted.”

Burton, who taped his final episode on October 27, says he doesn’t know when his last airdate will be. Ingo Rademacher recently announced his departure from GH over his refusal to comply with the mandate.

Break out the baby oil: Channing Tatum says ‘Magic Mike 3’ will soon be taking the stage

“It feels like Christmas!” Watch Andrew Garfield nerd out after getting greeting from ‘Cobra Kai’ cast

Kim Fields goes all out for the holidays — take-out, that is