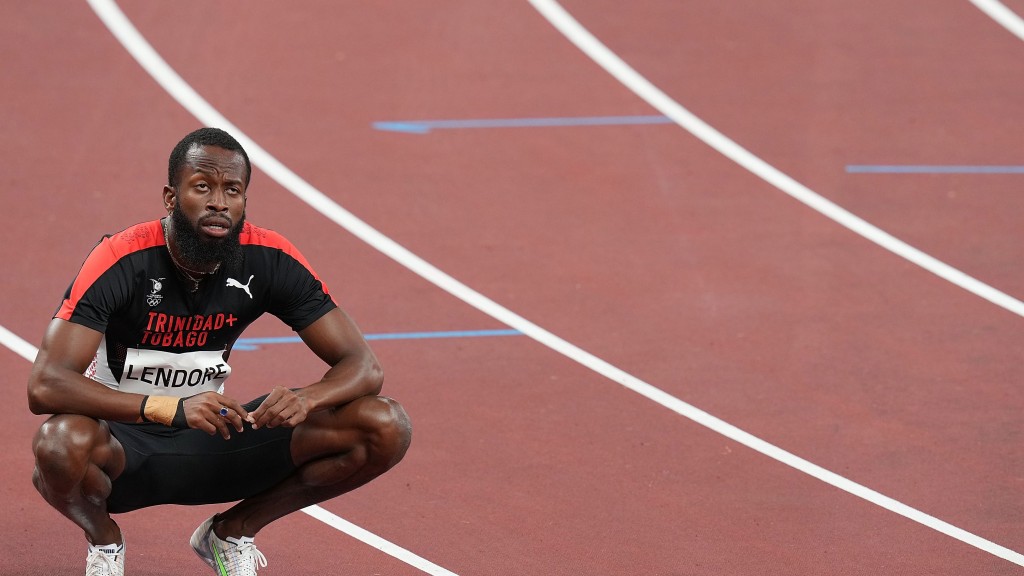 Lendore, a volunteer assistant coach at Texas A&M, died Monday, Jan. 10 after his car drifted across the center line, sideswiped a vehicle and then collided with an SUV, said Sgt. Bryan Washko, a Texas Department of Public Safety spokesman.

Lendore died at the scene.

The driver of the SUV, a 65-year-old woman, was taken to a hospital with serious injuries, DPS said.

The driver of the vehicle sideswiped by Lendore before the collision was not injured.

The cause of the crash was under investigation Tuesday.

In 2014, he went undefeated through 14 races at 400 meters while winning individual NCAA indoor and outdoor championships.

“He epitomized hope and joy each time his feet landed on the track,” Trinidad Minister of Sport and Community Development Shamfa Cudjoe said. “He was indeed a trailblazer, a life gone too soon. We thank him for everything he has done and for giving distinguished and diligent service to TT.”

Lendore spent the past two years as a volunteer assistant at Texas A&M while he continued to compete professionally.

“I can’t even express this loss,” Henry said. “Over the years our relationship had changed to not only one of my athletes to coach, but he was loved by my wife, children and grandchildren. He was part of my family. It hurts, it really hurts.”