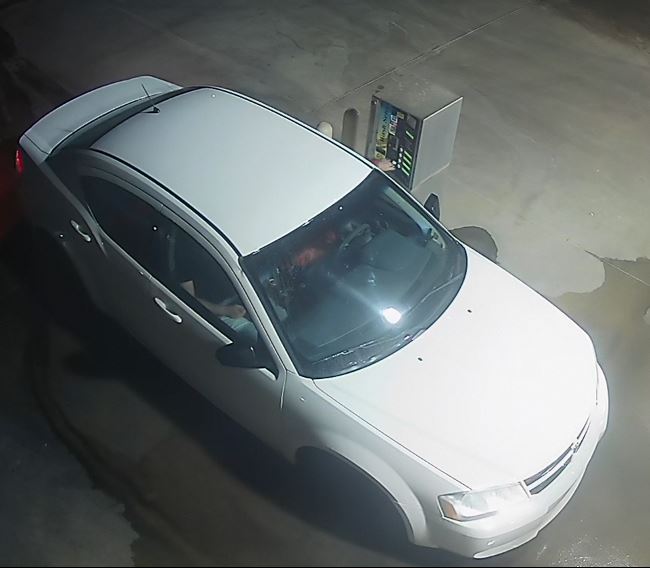 FRISCO, Texas (CBSDFW.COM/AP) – The Dallas Cowboys have agreed on a contract extension for vice president of player personnel Will McClay.

McClay has played a significant role in a series of solid drafts for nearly a decade.

He has often drawn interest from other teams seeking general managers, but has preferred to stay with the Dallas front office.

The 55-year-old McClay has been with the Dallas organization since 2002 when he was on the staff of the Arena League’s Dallas Desperados.

McClay also was a scout for the Cowboys during five seasons as coach of the Desperados.

He joined the Cowboys full time in 2009 and rose through the ranks.

McClay was promoted to his current title in 2017 after being an assistant director of player personnel and the senior director of pro and college scouting.