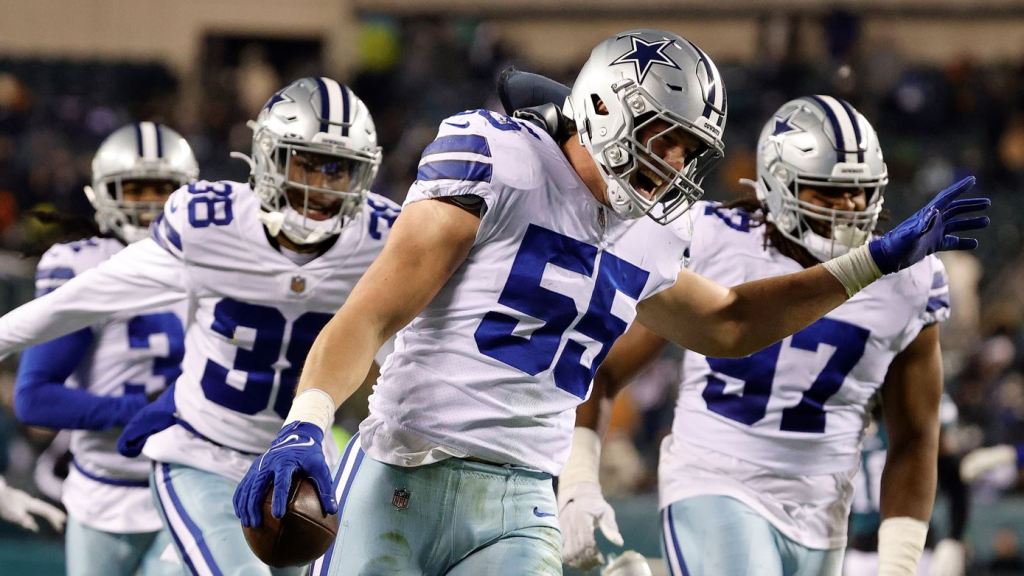 ARLINGTON (CBSDFW.COM) — The Dallas Cowboys are heading to the playoffs, facing off against the San Francisco 49ers. It’s the first time the Cowboys have been in a playoff game in three years.

The blue-and-white have an uphill battle to climb due to the 49ers getting back one of their most important players, Trent Williams.

For those that don’t have tickets, there are watch parties happening all across the Metroplex.

The manager at New Yorker Pizza & Pasta, which is less than a mile from AT&T Stadium, says they host watch party’s every game day and it’s become such a fan favorite they give away souvenirs to those that stop by.

At Boomer Jacks in Arlington, officials say they remodeled and added more seating due to the surplus of customers coming in on game days. They say because of this year’s winning season; their business is better than it was before the pandemic.

“On a game day from the time we open at 10am to the time we go at midnight, we’re at full capacity and on a wait,” Orlando King said.