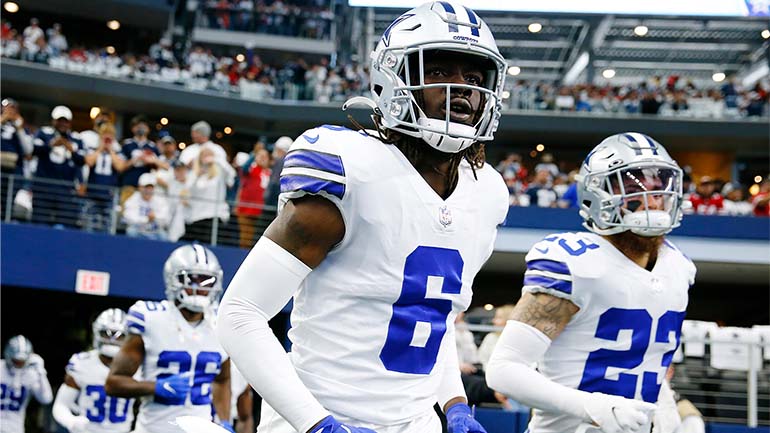 ARLINGTON, Texas (CBSDFW.COM) – The Cowboys won the opening toss, giving the ball to the 49ers to start the first half.

But the 49ers took the early lead after Elijah Mitchell ran in a touchdown for San Francisco in the first quarter. The Cowboys offense struggled to get started, with Dak going four-and-out on their first drive.

Linebacker Micah Parsons was injured in the first half. He was slow to get up and taken to the tent for evaluation.