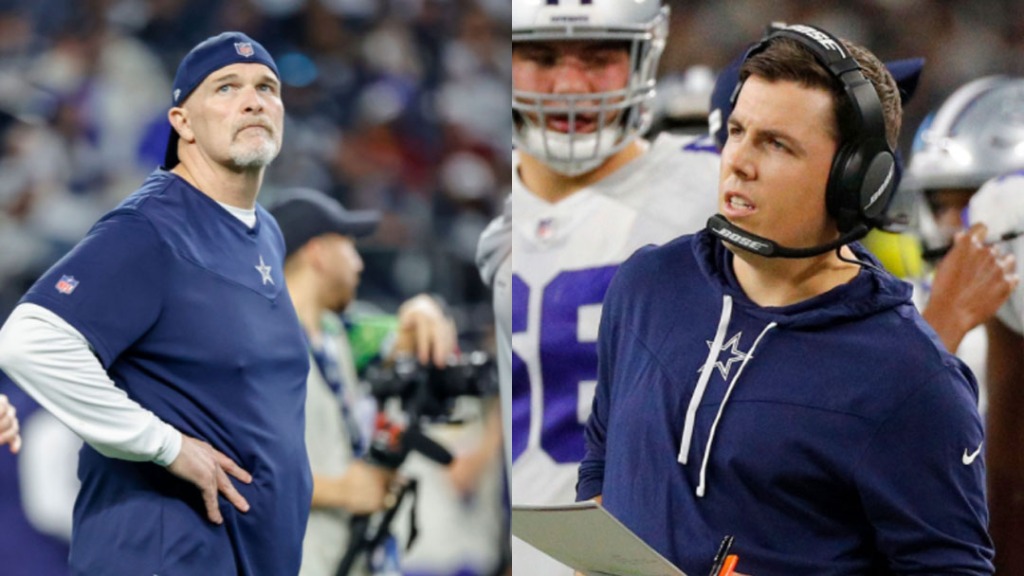 Moore just finished his fourth season with the Cowboys and third in the coordinator role.

He played quarterback at Boise State and for six years in the NFL, with Detroit and Dallas.

Quinn was the head coach in Atlanta for five-plus years, until he was fired by the Falcons five games into the 2020 season. He joined the Cowboys’ staff in 2021.

After winning the NFC East, the Cowboys lost to San Francisco last weekend in the wild-card round of the playoffs.