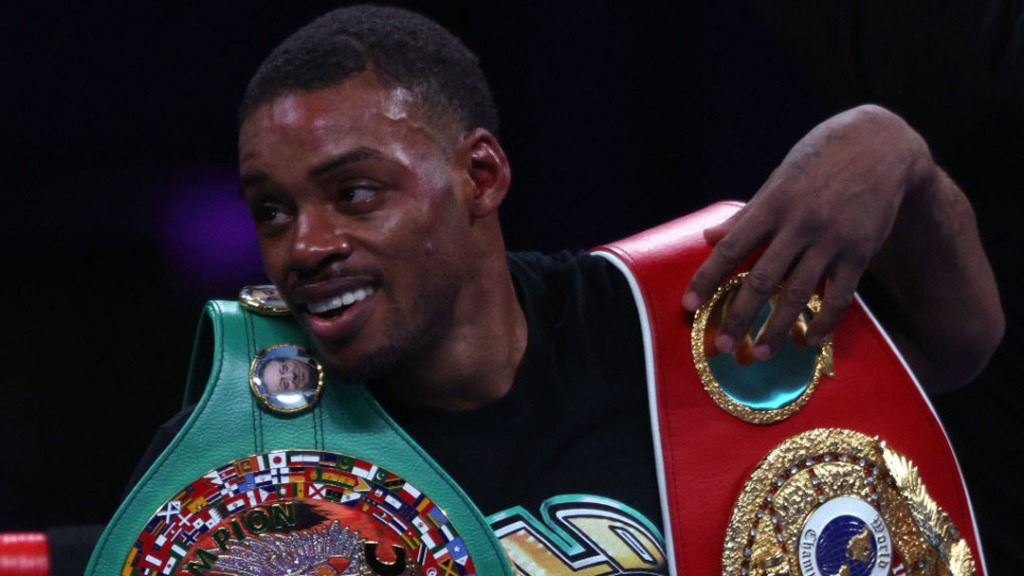 The fighters’ promoters announced the deal Tuesday, Feb. 8, for Spence to defend his WBC and IBF belts against WBA champion Ugás at AT&T Stadium.

Spence (27-0, 21 KOs) lives in the Dallas area, where he will fight for the fourth time in his last five bouts.

Spence was scheduled to fight eight-division world champion Manny Pacquiao in Las Vegas last summer, but Spence withdrew 11 days before the bout with a torn retina.

Ugás (27-4, 12 KOs) stepped in for Spence on short notice and earned the biggest victory of his up-and-down career with a decisive unanimous decision over Pacquiao, who retired after the bout.

Spence and unbeaten WBO welterweight champion Terence Crawford have been circling a unification bout for years, but promoters’ squabbles have kept it from happening.

Crawford and Canelo Álvarez are considered the world’s top two pound-for-pound fighters by most observers.