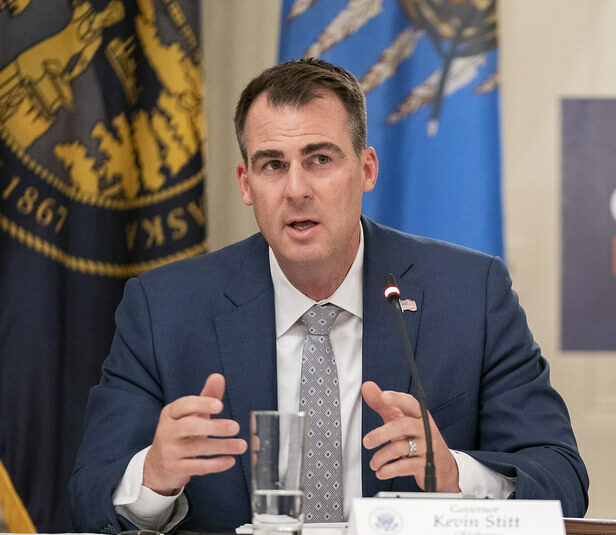 Oklahoma Gov. Kevin Stitt signed a bill into law on Wednesday that prevents transgender girls and women from competing in female athletic events.

Oklahoma is not the first state to enforce this ruling, the Sooner State joins 12 others that have a transgender athlete law in effect.

This bill is being dubbed the “Save Women’s Sports Act.”

The bill took effect immediately with the governor’s signature. It applies to female sporting events in both high school and college.

The Oklahoma Secondary Schools Activity Association has had a policy in place since 2015 addressing transgender athletes’ participation in high school sports, but OSSAA spokesman Van Shea Iven said no school has ever requested enforcement of the policy.

This bill has been passed soon after University of Pennsylvania swimmer Lia Thomas, a trans woman, won a title earlier this month at the national NCAA Women’s Division I championship.