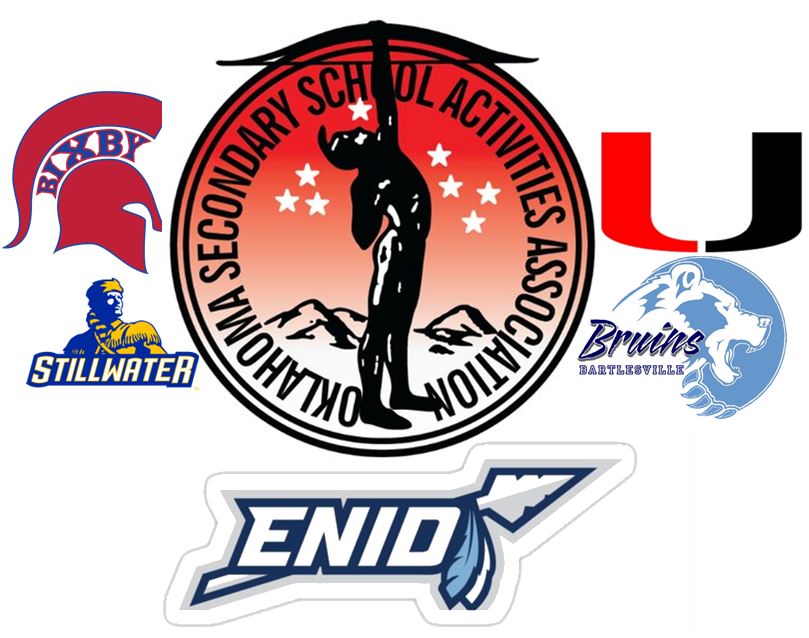 With just a couple of games remaining in the regular season, there is still so much to be decided for the Class 6A playoffs. Here is what I’ve settled, using the 2021-2022 OSSAA Baseball Manual.

Here is what District 6A-4 looks like right now:

Here are the playoff scenarios from tonight’s games *IF* Bartlesville beats Tahlequah, and Union beats BTW.

Bixby has the tiebreaker over Union, as the Spartans swept the Redhawks in their district series.

If you believe something you see here is inaccurate, email ckatt@enidradio.com with what you believe is wrong.

Enid Outlaws Pushed to the Brink of Elimination, Game 2 of Conference Finals Tonight