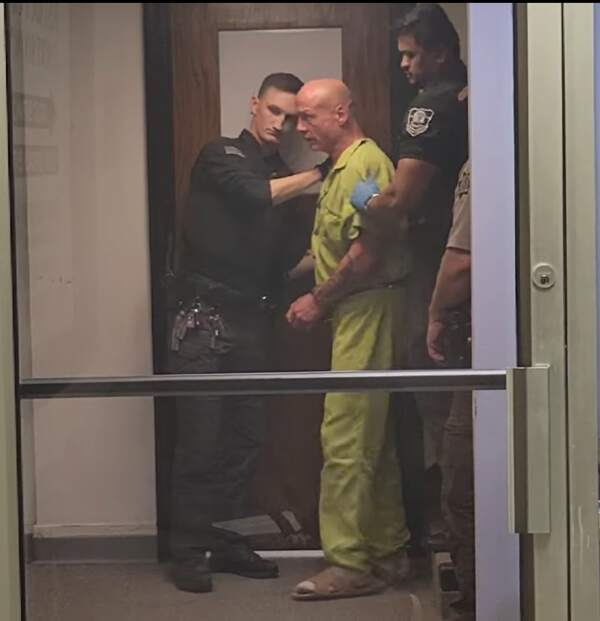 According to a court affidavit, Geiger gained access to the child’s hotel room at the Grand Prairie Hotel where she was staying with her parents and grandparents. The child’s grandfather had fallen asleep and the grandmother was working a shift in the warehouse section of Atwoods.

After gaining access to the child through unknown means Geiger took her to his room where he allegedly sexually assaulted her. The child was then found facedown in the hotel swimming pool with shorts wrapped around her neck that belonged to the defendant.

CPR was attempted on the child to resuscitate her and she was transported to Integris Bass Hospital where she was pronounced dead.

Editors Note: This story may be updated as new details about the case emerge.

Enid SPCA Closed for 2 Weeks due to Animal Virus Outbreaks