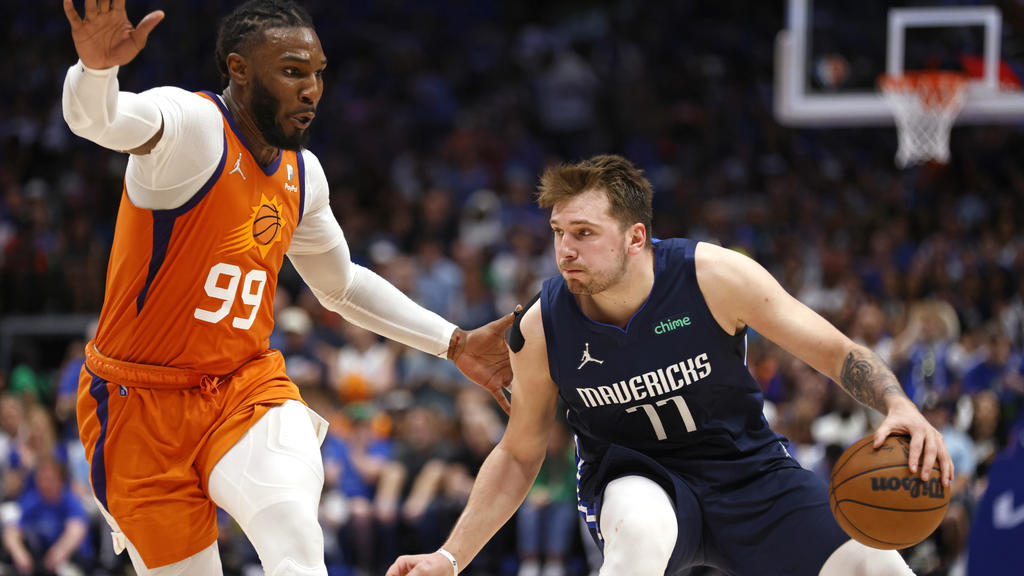 DALLAS (CBSDFW.com) – After a successful 2 games at American Airlines Center, the Dallas Mavericks are back in Phoenix for game five of the Western Conference semi-finals against the Suns.

Right now, the series is tied 2-2. Home court advantage being the main theme with the Suns taking the first two games in Phoenix and the Mavs taking the next two in Dallas. The Mavs will look to break that theme tonight.

“If we can come with that same energy as we did in games three and four, hopefully that puts us in position to win,” head coach Jason Kidd said after practice Monday.

Three-point shooting big man Maxi Kleber looks to make an impact coming off the bench. So far this series, he’s made eight out of his 18 attempted shots from long range. Kleber is recovering from a black eye after getting hit by the Suns’ Mikal Bridges during a dunk attempt in game three. On Monday, he said it looked worse than it actually is. 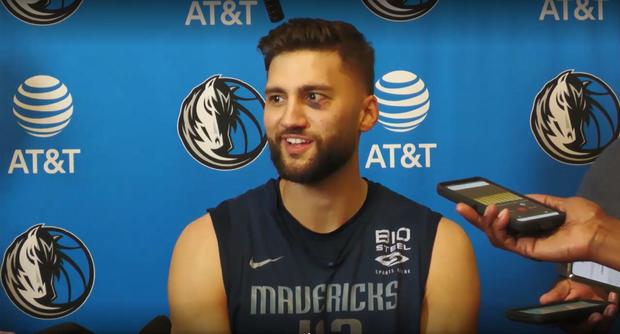 “The playoffs are about physicality,” Kidd said. “It’s about making the right play and timely shots. You have to make timely shots against the Suns and you can’t turn the ball over. Still, that doesn’t mean you can win the game. I thought, the last two games, our levels to detail was high and we’re going to need that in game five.”

Defensively, they’ll look to stop Devin Booker, whose scored 106 points in four games. A key point of game four’s 111-101 victory for Dallas was shutting down Chris Paul, who ended Sunday with only five points and fouled out in the fourth quarter.

Tip-off is scheduled for 9:00 P.M. The two teams will be back at AAC on Thursday for game six of the semi-finals.