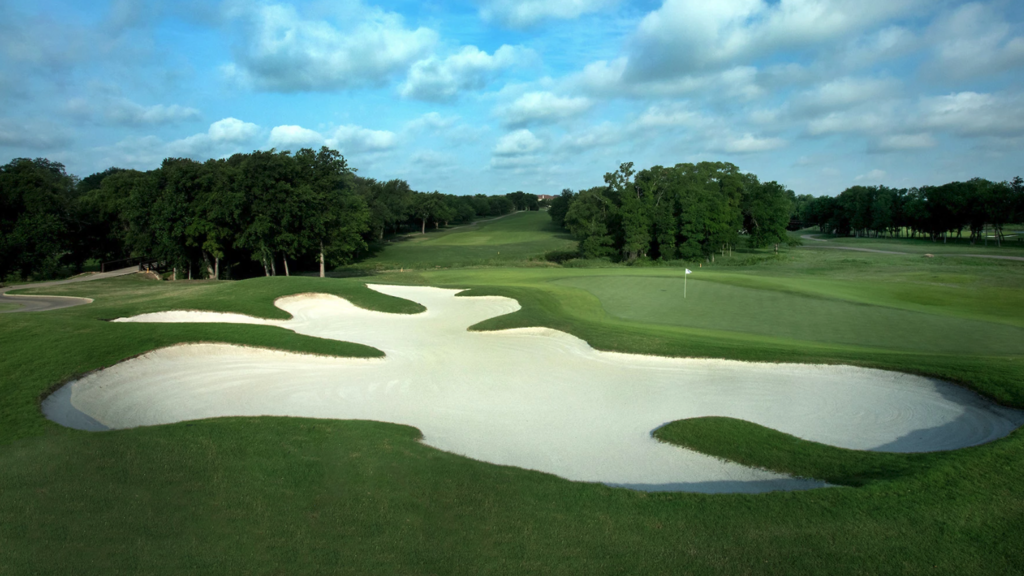 NORTH TEXAS (CBSDFW.COM) – This week, TPC Craig Ranch in McKinney will be the pulse of DFW.

Just think… Craig Ranch had to be named after somebody. Meet David Craig, the course and community developer says, “we landed Byron Nelson and the numbers this year are gonna be staggering.”

King David, as some have come to know him in the golf world, is responsible for a community that currently sits at almost 2,500 acres. It’s a plan that goes back to 2000 when David first purchased some land. it was at a time when McKinney wasn’t the McKinney we know today.

“There was one lane east [and] one lane west. No Sam Rayburn Tollway,” David recalled. “It took us around an hour and 20 minutes to get to DFW [Airport].”

David admits he drives around the entire community — that includes housing for 25,000 residents — at least twice a day. There’s office and retail space, with massive expansion that includes a Bob’s Chophouse, MiCocina, and a 13 story Marriot hotel, on the way.

The record-breaking growth isn’t the only thing that has David flying high. The added structures and hospitality around the course will seat 18,000. Estimated attendance will be over 30,000 each day.

David said the Salesmanship Club asked to bring the party back and with the 17th hole, “the party is right here.”

Estimates have the economic impact to the City of McKinney at around $50 million.

On Sunday, when a champion is crowned, a vision that started 22 years ago will be a victorious moment for more than a single golfer. But according to David, “You can’t put a price on that. So we’re all winners.”