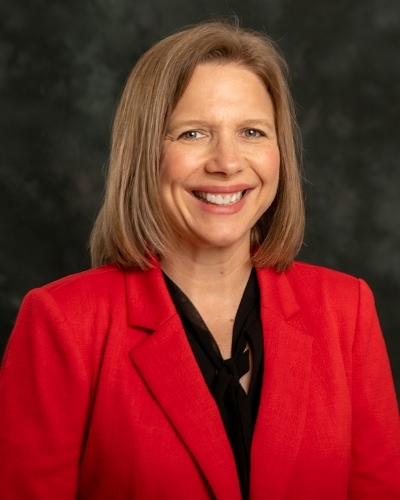 Northern Oklahoma College has selected Dianna Watkins to be the new vice president for academic affairs. The announcement was made on Monday, May 9th. Watkins is replacing Dr. Pam Stinson who previously held the position.

NOC made the hire internally as Watkins was previously the vice president of NOC Stillwater. Watkins has a long history with NOC having worked at the college since 2005, and being a full-time staff member since 2007. She also completed both her undergraduate and graduate degrees at Oklahoma State University.

Watkins earned her Bachelor of Science in Secondary English Education in 1998, while she received her Master of Science in Teaching, Learning, and Leadership from Oklahoma State University in 2007. Watkins already serves as the Interim Vice President for Academic Affairs and she will take over the position officially on July 1st.

NWOSU Names Dr. Bo Hannaford as the 20th President of the University