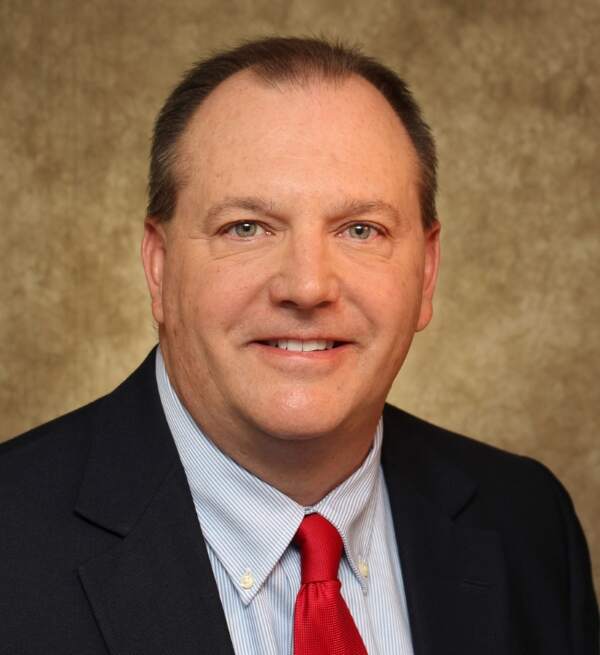 In response to getting the position, Hannaford said “I want to thank our Board of Regents for this opportunity,”. Hannaford was long been connected with the university having received both his undergraduate and his graduate degrees there.

Hannaford received his Doctorate from Walden University and began his career in the public school system serving as the principal for Ponca City High School. Commenting on the hire of Hannaford, chair of the Regional University System’s board of regents Connie Reilly said “Dr. Hannaford’s deep knowledge of Northwestern’s strengths positions him well to continue
his work optimizing the university’s programs at its campuses in Alva, Enid, and Woodward,”.

Vietnam Veteran Pilot and Okeene native is coming to Enid February 20th to tell his story.