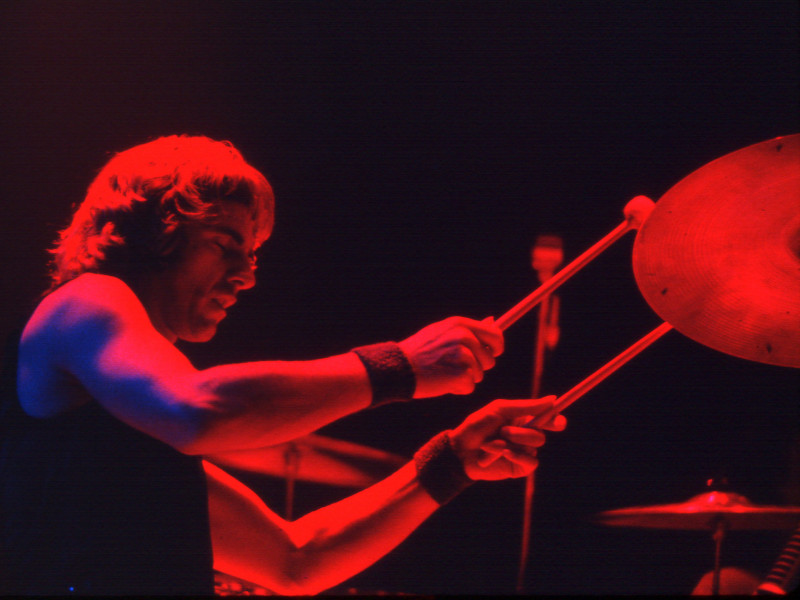 Alan White, longtime drummer of Yes, died at the age of 72, following “a short illness.”

The band wrote on Instagram Thursday, (May 26th) “The news has shocked and stunned the entire YES family. Alan had been looking forward to the forthcoming UK Tour, to celebrating his 50th Anniversary with YES and their iconic Close To The Edge album, where Alan’s journey with YES began in July 1972.”

In addition to being a member of Yes, the drummer has worked with artists like John Lennon, George Harrison, Ginger Baker’s Air Force, Joe Cocker, Gary Wright, Doris Troy and Billy Preston.

The drummer once told us what it was like working with the two former Beatles.  He said, ["George was just a wonderful guy. Y'know, he told you to do certain things, whereas with John he used to tell me, 'Alan, whatever you're doing is great — just keep doing it.' Y'know? And George would say, 'No, it would be good if we can kind of approach it this way.' But sometimes I'd play a song and he'd say, 'No, just keep doing that, that's great.' So as long as you came up with the right parts, you were fine. If not, I'd just listen to what he said and try to adjust it."] SOUNDCUE (:25 OC: . . . to adjust it)

White was also inducted into the Rock and Roll Hall of fame as a member of Yes in 2017. The band announced that they will dedicate their 50th Anniversary Close to the Edge UK Tour in June to White.

Flashback: Bruce Springsteen Kicks Off ‘Born In The U.S.A.’ Tour

Judas Priest, other acts drop off lineup of 2022 Aftershock festival