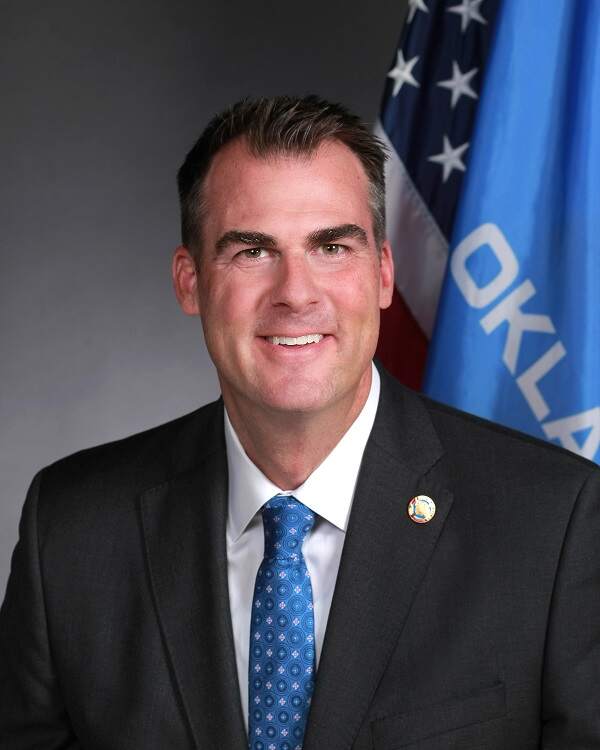 Governor Kevin Stitt released a statement on yesterday’s shooting at a Hospital in Tulsa Oklahoma. The shooting left 4 dead and several injured, the shooter turned his gun on himself after being confronted by police.

Governor Stitt said “What happened today in Tulsa is a senseless act of violence and hatred. Sarah and I are praying for the families of those who lost their lives and for those who were injured. I am grateful for the quick and brave actions of the Tulsa Police Department and other first responders who did their best to contain a terrible situation.

I have offered Mayor G.T. Bynum any state resources that may be needed, and I ask all Oklahomans to come together in support of the Saint Francis Health System community and to grieve with those whose lives have been forever changed”.
The White House in a statement said “The White House is closely monitoring the situation and has reached out to state and local officials to offer support”.