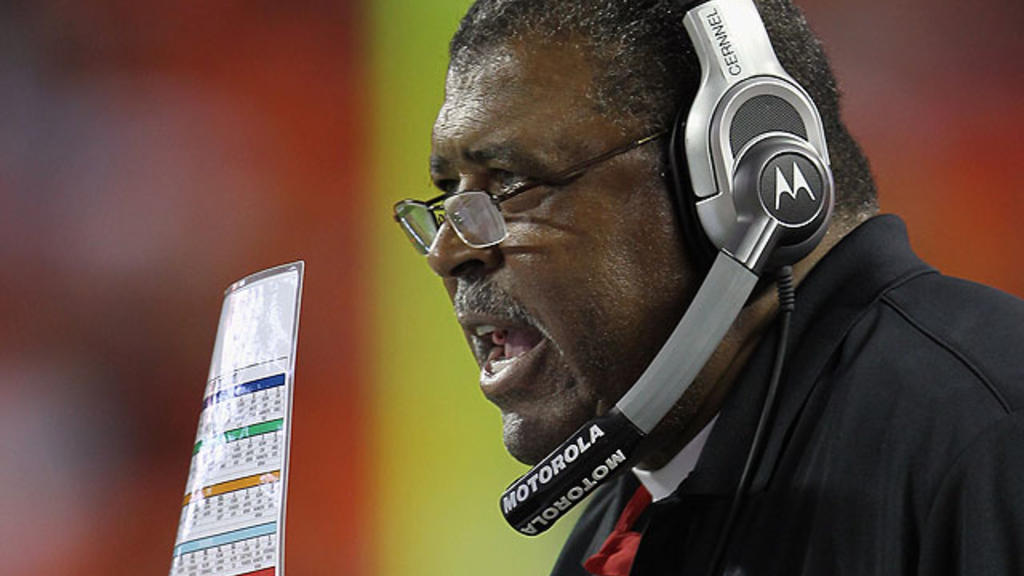 Crennel spent the past eight seasons with the Houston Texans. He was the team’s defensive coordinator from 2014-16 and assistant head coach from 2017-19. In 2020 he was the associate head coach before becoming the interim head coach following coach Bill O’Brien’s firing after just four games.

Crennel, who will turn 75 on June 18, worked as Houston’s senior adviser for football performance last season.

He spent 11 years as a college coach before beginning his NFL career as an assistant with the New York Giants in 1981.

“Football has been my entire life and it’s been a dream come true to coach for 50 years,” Crennel said in a statement. “I’ll miss everything about coaching and teaching, but the thing I’ll miss the most is being around the guys every day. My goal was to put every player and coach in the best position to succeed and I consider every guy I coached or worked with a part of my family.”

Crennel reached the playoffs 17 times in his career, winning 13 division titles, six conference crowns and winning two Super Bowls with the Giants and three with the Patriots.

“His incredible resume and contributions to the game of football will be difficult to duplicate,” Texans owner Cal McNair said.

“Romeo poured everything he had into his players and led his teams with hard work, diligence and integrity. He has impacted and influenced so many players, coaches and staff members over the last five decades and we’re honored he spent the last eight seasons with us. Our organization is better because of Romeo Crennel in so many ways.”

Crennel was the defensive coordinator for the Patriots from 2001-04. He was selected as the Pro Football Writers of America NFL Assistant Coach of the Year after the 2003 season when he headed a defense that allowed an NFL-low 14.9 points a game.

Crennel’s first head coaching job came with the Cleveland Browns, spending time there from 2005-08. His best season as a head coach came with the Browns in 2007 when they went 10-6.

He joined the Kansas City Chiefs in 2010 as defensive coordinator and became their interim coach for the last three games of the 2011 season. He was hired as the head coach of the Chiefs in 2012, but was fired after just one season in which the team was 2-14.

When Crennel was promoted to interim head coach with the Texans in 2020 at 73, he became the oldest person in NFL history to serve as a head coach in a game. It was a record previously held by former Hall of Famer George Halas with the Chicago Bears.