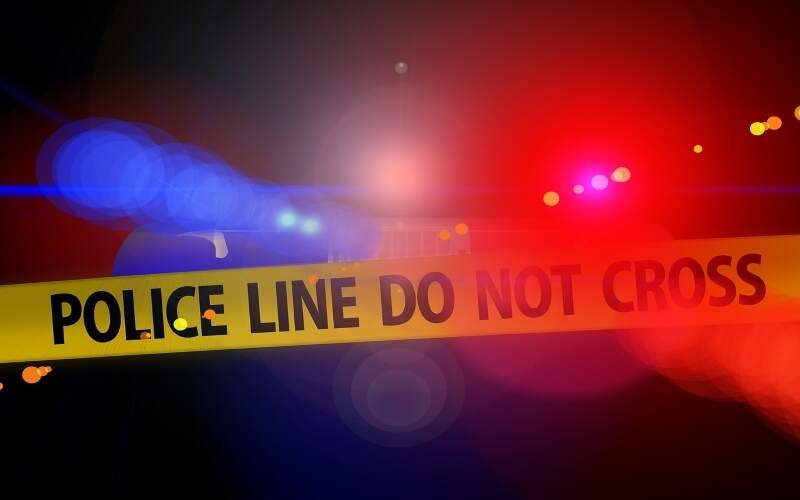 Over Father’s Day weekend Enid Police were involved in 2 high-speed chases, one involving a mustang on Saturday night, and the other involving a motorcycle on Sunday night. The driver of the Mustang, Justin Rabe has been arrested while the driver of the bike is still at large. However, Enid police believe that they have identified the motorcycle’s driver.

The mustang was impounded and Rabe was charged with felony eluding and reckless driving.

The police chase involving the motorcycle took place late on Father’s Day Sunday night. The chase began after an officer observed a motorcycle drag racing a Camaro at near-maximum speeds eastbound on Owen K Garriott Rd. After being pursued by officers the motorcycle driver went through a red light at Garriott and Van Buren without stopping. The driver then proceeded to lead police on a chase throughout Enid going up Garriott, Van Buren, Oakwood, and Chestnut and then back through Van Buren.

Towards the end of the chase, the motorcycle driver was driving into oncoming traffic on N. Van Buren and attempting to swerve into cars to cause an accident. A pedestrian attempted to run into the motorcycle and the officer pursuing had to swerve out of the way to avoid the pedestrian.

The police then searched for the man at a shop on 12th and Broadway that they believed he was staying at. They did not find the man there but police were able to confirm the identity of the believed driver by running his license. The man had a suspended drivers license in Oklahoma and a cancelled license in North Dakota. Police redacted the identity of the man in the police report and sent an affidavit to the district attorney’s office for eluding, reckless driving, and driving without a license. The chase lasted from 10:27 pm to 11:05 pm on Sunday night.