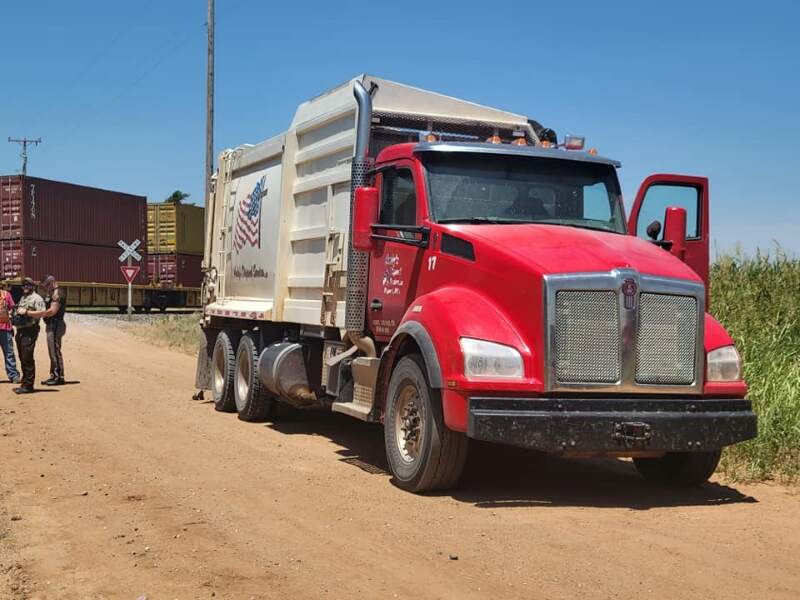 At around noon on Tuesday, Jun 21st a dump truck collided with a train near Carrier on West Phillips Avenue. The driver of the truck was reportedly uninjured and no damage was noticeable on the dump truck or the train.

Life EMS left the scene after they discovered that nobody at the scene was injured. 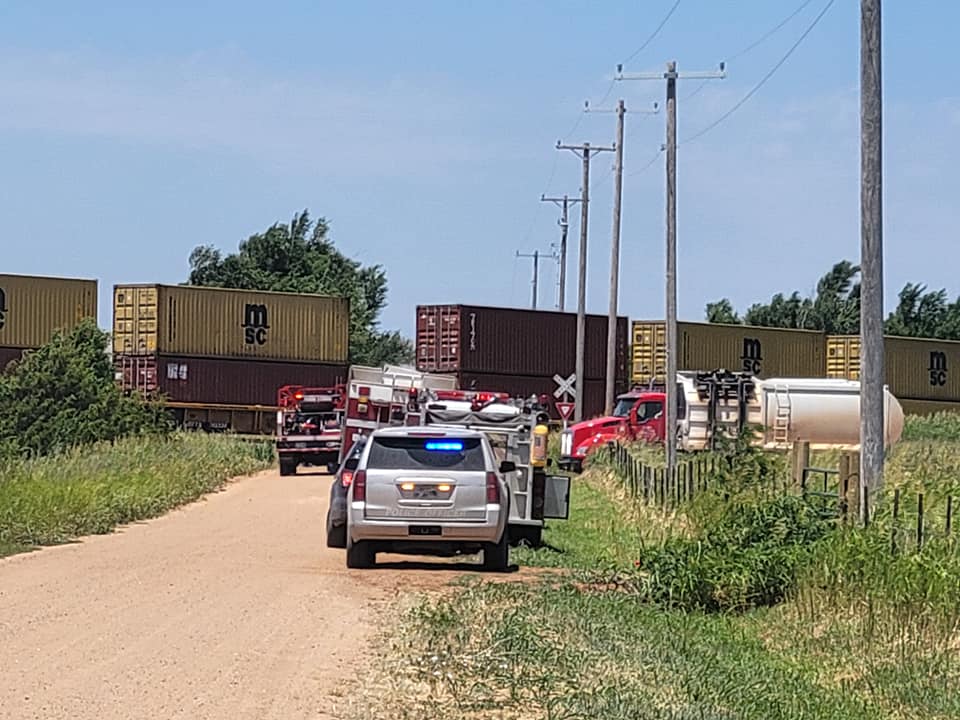 Update on Cause of Monday’s Wreck at 2300 West Garriott