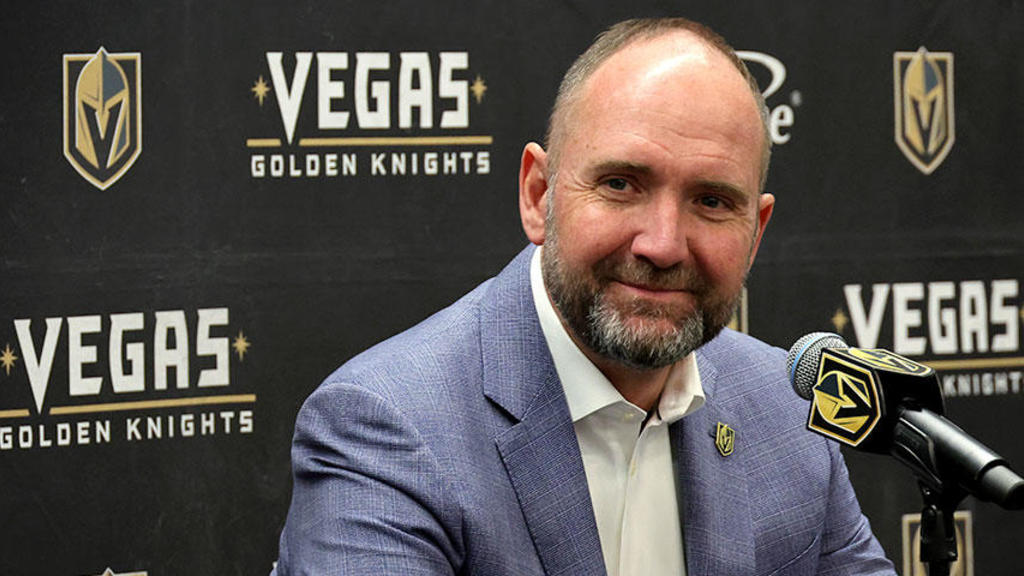 DALLAS (CBSDFW.COM) – The Dallas Stars named Pete DeBoer as the team’s head coach on Tuesday. This comes after DeBoer was fired from coaching the Las Vegas Knights on May 16.

DeBoer replaces Rick Bowness, who announced on May 20 that he would be stepping away from coaching the Dallas hockey team.

Pete DeBoer has officially been named the 25th head coach in franchise history.

Stars General Manager Jim Nill said that the team is excited to welcome DeBoer and his family to Dallas.

“Pete brings a wealth of experience to our dressing room, and we’re thrilled to name him our next head coach,” Nill said. “Every team that he has taken over has not only shown immediate improvement but has been ultra-competitive in the Stanley Cup Playoffs. He has taken five teams to the Conference Finals, and two of those to the Stanley Cup Final, in his 14 years as a head coach. His resume displays the high standards he sets and his ability to get his team to play up to that level consistently.”

“Over the last few seasons, I have seen firsthand what the Stars are building with a mix of dynamic young players and established leaders,” DeBoer said. “The chance to become this team’s next head coach was an opportunity that I couldn’t pass up. I would like to thank Tom Gaglardi and Jim Nill for the chance to help guide this team as we work together to bring another Stanley Cup to Dallas.”