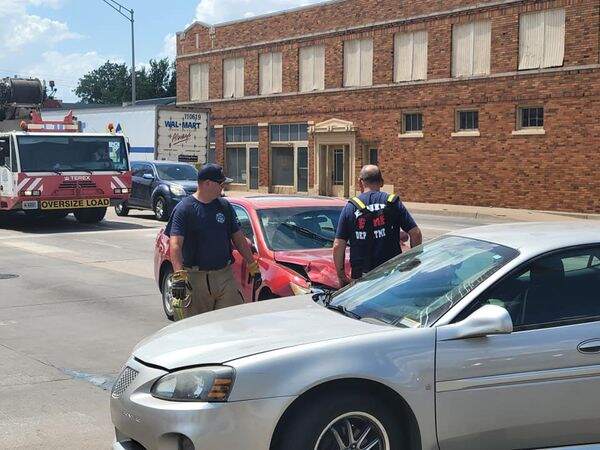 On Tuesday, Jun 21 at around 3:20 pm two vehicles collided in an accident on 600 West Garriott. The wreck happened after the driver of the 1st vehicle attempted to turn left on a green light with no green arrow saying that she didn’t see any oncoming traffic.

Driver number 2 also admitted to officers that she glanced at her phone before the accident. One of the drivers was transported by Life EMS to St. Mary’s Hospital with an incapacitating injury. The driver transported is a 79 year old woman. 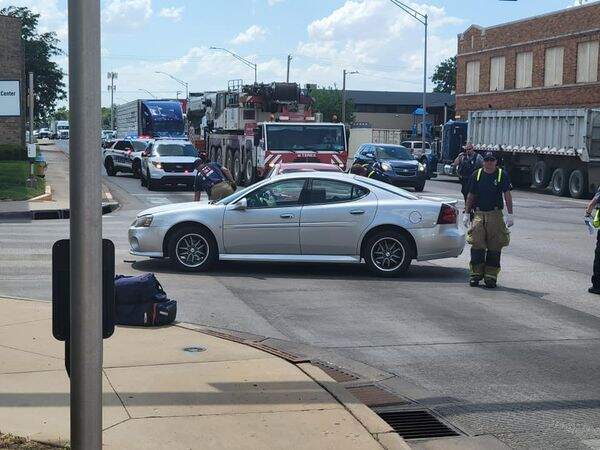 Cause of Wreck that Caused Friday’s Gas Leak Revealed