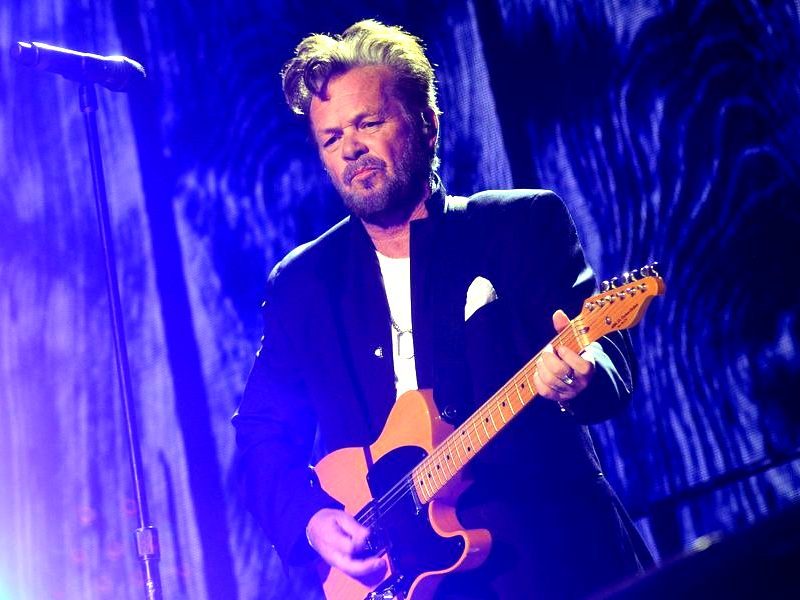 John Mellencamp had some harsh words for the new Bipartisan Safer Communities Act, he still believes is still too weak to be effective. The new legislation in Washington, D.C. would secure background checks for gun buyers under 21, as well as making it easier to take away weapons from those threatening to harm themselves or others, along with those who have a history of domestic violence.

Mellencamp tweeted a message to regarding the current climate of gun murders in the U.S.:

Only in America, and I mean only, in America, can 21 people be murdered and a week later be buried and forgotten, with a flimsy little thumbnail, a vague notion of some sort of gun control law laying on the senators' desks. What kind of people are we who claim that we care about pro-life?

John Mellencamp has never shied away from airing his personal political beliefs, but he told us they're best served by incorporating them into his art — rather than standing on a soapbox during his concerts: ["I think that if you're going to challenge people musically it should probably be on a record. Y'know, you don't mind people looking that way at a recording that you've done, and I think they should. But when they take a chance — and that's the word — take a chance, that perhaps they're going to pay their money to come and see something, I think that they should be entertained and they should leave saying, 'Jesus Christ, that's the greatest thing I've ever seen!'"] SOUNDCUE (:29 OC: . . . ever seen)

Judas Priest, other acts drop off lineup of 2022 Aftershock festival