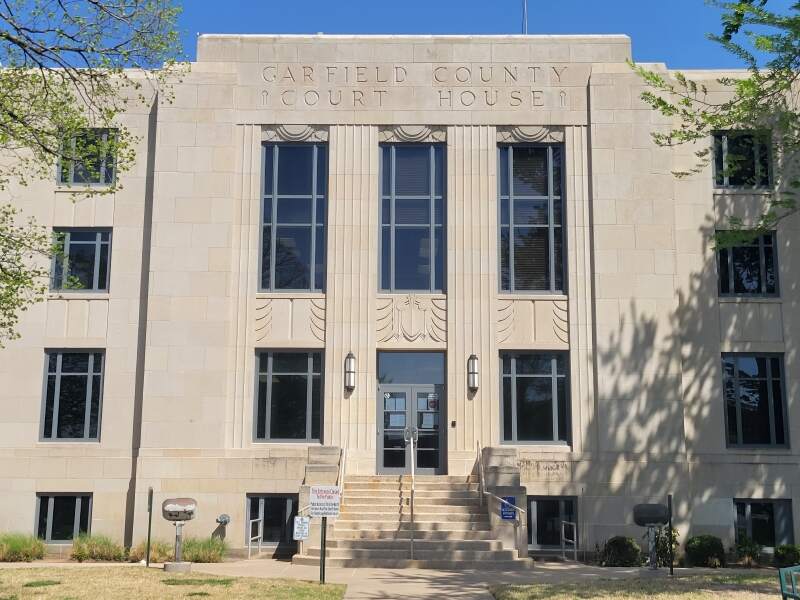 Today is election day for the state of Oklahoma, on the ballot for residents of Enid is a ballot question, important primaries for statewide races, and a Garfield County Commission race. The question on the ballot for Enid residents is whether or not to approve the 25 years long franchise agreement between the City of Enid and Oklahoma Gas and Electric.

If approved the agreement would give the company rights of way in Enid and would give the city a 3% franchise fee on electricity sold in Enid. Also on the ballot are Oklahoma primaries for statewide races.

Finally incumbent District 3 Garfield County Commissioner James Simunek is fielding a challenge from fellow republican Clarence Maly. The winner of this race will win the seat due to no other registered challengers.