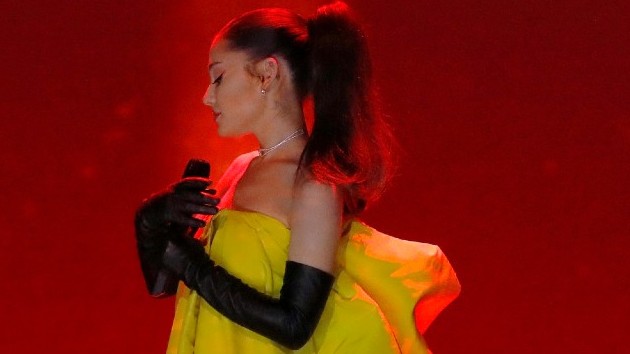 It is not known whether Grande was at the residence at the time of the incident.

Brown was arrested last September at Grande’s LA home after Brown allegedly threatened her security personnel with a large knife.

He entered not-guilty pleas Tuesday in Superior Court in Santa Barbara and is due back in court on Wednesday of next week, Jennifer Karapetian, senior deputy district attorney, tells Noozhawk. Brown remained in custody without bail on Tuesday at the Santa Barbara County Jail.

A preliminary hearing is tentatively set for next Friday.

Demi Lovato teases her upcoming tour on ‘The Tonight Show’